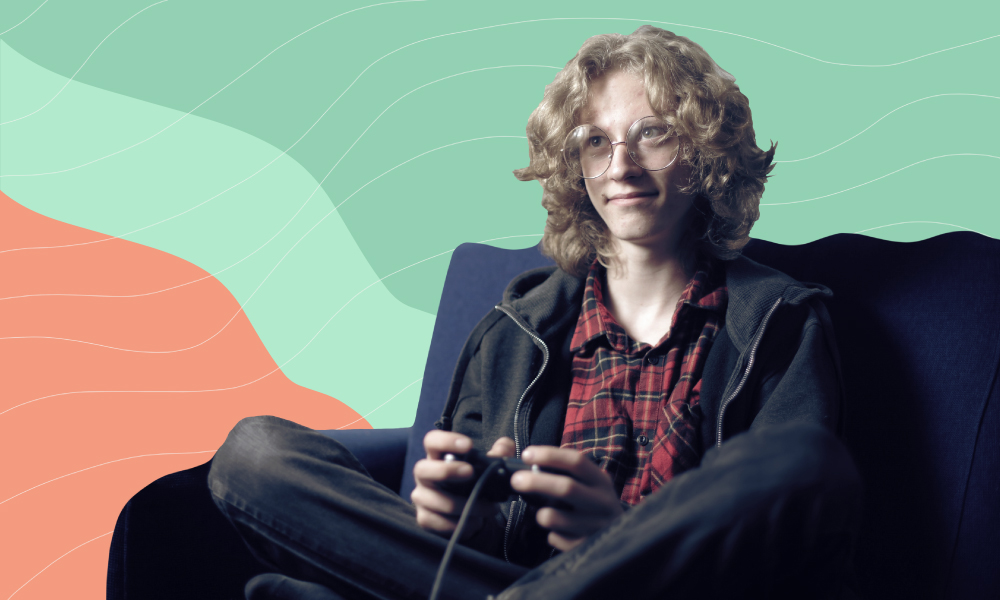 Gaming has soared thanks to people being forced to spend more time indoors. But, this overall increase in screen time has left some parents feeling anxious about their children’s well-being. While in the past, engaging in video games has often been portrayed as promoting violent behaviour or a “waste of time,” it could offer some unique benefits for young people as well. New research by University College London has revealed that boys who regularly played video games in their pre-teens were less likely to develop depressive symptoms later in life.

Published in Psychological Medicine, the study reviewed data from over 11,000 adolescents who are part of the Millennium Cohort Study, a nationally representative sample of young people. The respondents answered questions about their social media usage, time spent playing video games, or using the internet, at age 11. At age 14, they answered queries about depressive symptoms, such as low mood, loss of pleasure, and poor concentration.

While their study did not directly confirm the relationship, the researchers said there are some benefits of video games that could support positive mental health including problem-solving skills, cooperative and engaging elements. They’ve also been found to improve spatial thinking and foster real-world psychosocial skills like leadership and teamwork.

However, there may still be some backing for parents to keep an eye out for how much time their children spend playing online. Previous research has shown that compared to nongamers, adolescent gamers spent 30% less time reading and 34% less time doing homework. 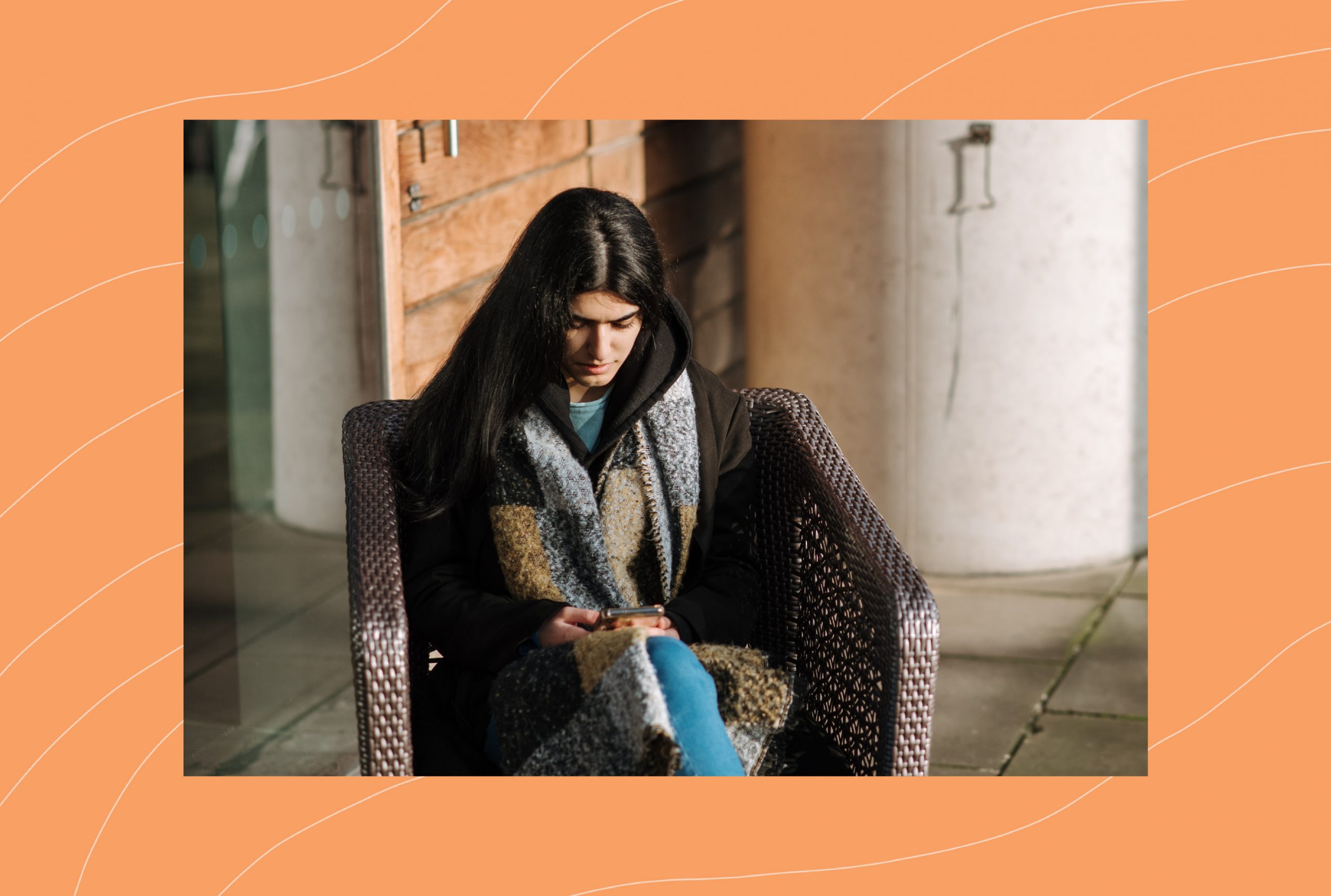 Despite the fact that nearly 40% of gamers in the U.S. are women, the correlation between video games and depression was not noted in girls, according to the researchers. The same study also examined the relationship between girls’ mental health and social media usage.

They observed that using social media on most days was associated with 13% higher depressive symptom scores in girls compared to those who did not use it as frequently. The researchers cited previous studies to explain this, stating that adolescent girls with frequent social media use may experience increased social isolation, which can increase the risk of depressive symptoms. The research referred to by the authors has indicated that associations between social media use and poorer mental health are stronger in girls than in boys.

The variance in their results led researchers to conclude that there cannot be a one-size-fits-all approach when it comes to defining screen time for adolescents. “Our research points to possible benefits of screen time,” said Dr. Mats Hallgren, senior author of the study, “however, we should still encourage young people to be physically active and to break up extended periods of sitting with light physical activity.”

The Re:Set Guide: How Schools Can Support Teacher Wellness During COVID-19
‘Lost Balance in My Life’: How COVID-19 Has Impacted the Mental Health of School Principals