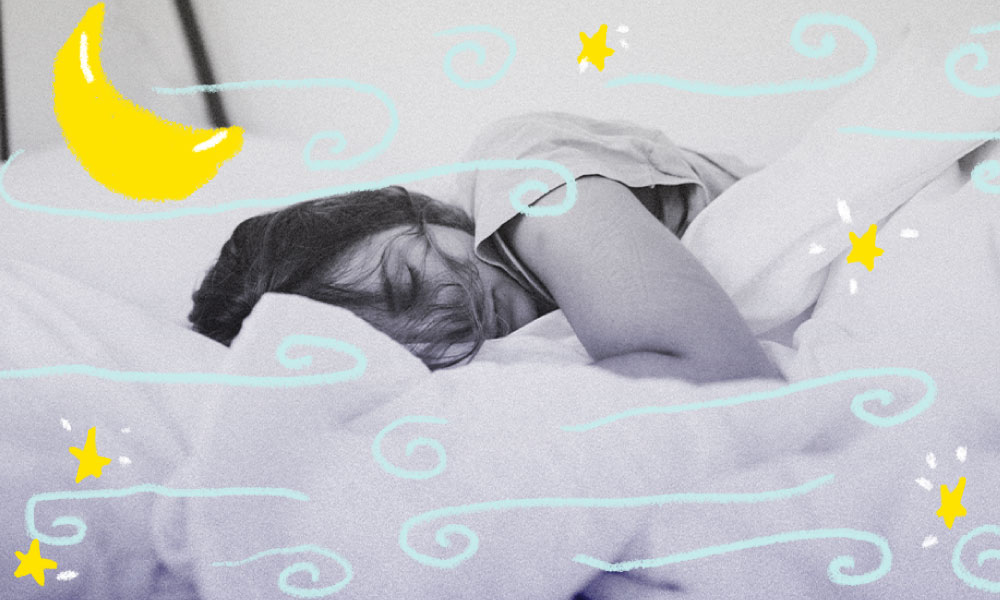 A rise in academic workload, screen usage, and other social activities has led to a decrease in children's sleep duration. Photo courtesy: Unsplash

IIn the early years of life, sleep takes up most of the time in a child’s life, with babies sleeping anywhere between 11 to 20 hours a day. As we progress through life, the time we spend sleeping reduces significantly, with some adults getting as few as four hours of sleep a day. According to the Sleep Foundation, an adult needs between seven to nine hours of sleep on average to feel adequately refreshed. There are two cycles of sleep: quiet or “deep” sleep and rapid eye movement (REM). In the former, the muscles relax and immune system functioning is boosted, while REM contributes to emotional health. Hence, disruption during sleep has the potential to affect parts of the brain, and can cause the release of stress hormones or even impair thinking and emotional regulation.

A recent study by the University of Warwick revealed that the amount of sleep children get affects measures of depression, anxiety, impulsive behaviour, and cognitive performance. While many studies have been conducted to understand how sleep duration affects adults, this is one of the first to study its effects on children, especially on such a large scale. Researchers studied over 11,000 children in the U.S. between the ages of nine and eleven.

Establishing a sleep schedule as part of your child’s routine, including a fixed bedtime, can help improve the amount and quality of sleep they get. Photo courtesy: Unsplash

To study the effects on mental health, the researchers used scales related to psychiatric issues including social and attention problems, rule-breaking and aggressive behaviour. Data analysis showed that the psychiatric difficulties, especially depressive symptoms, were associated with lower sleep duration measured even one year later.

One of the researchers, Professor Jianfeng Feng told Science Daily that the recommended amount of sleep for children between the ages of six and twelve is nine to twelve hours. Factors influencing sleep disturbances include a rise in academic workload, screen usage, and other social activities. By studying the volume of parts of the brain, the researchers detected that shorter sleep durations were associated with higher scores for behavioural problems. Getting less than seven hours of sleep also coincided with a poorer score on the cognitive front.

Pune-based homemaker and mom of two, Uttara Rajagopalan, 48, opined that it’s easier for children to develop and stick to good sleep habits if the rest of the family leads by example. She believes that indulging in high-energy activities has helped her son stick to a fixed bedtime of 10 p.m. which is also largely followed by the rest of the household.

Also read: The Case for Starting School Later in the Day

“If he doesn’t get enough sleep, it is immediately evident because he looks tired, he is dull and [functions less effectively].” She reflected that maintaining a consistent bedtime during the weekend as well and not sleeping in too late helps keep the sleep schedule regular.

Many of the habits that we learn as children, both good and bad, continue through to adulthood. Establishing a sleep schedule as part of your child’s routine, including a fixed bedtime, can help improve the amount and quality of sleep they get. To help children wind down before bed, Healthline advises setting a time to turn off all electronics, enjoying a warm bath and reading together as a bonding activity.

The Kids Are Not OK: Indian Institutions Aren’t Doing Enough to Prevent Suicide
How This Mom Steadied Her Ship After Terminating Her Pregnancy

‘Go to Bed!’: How Sleep Duration Affects the Psychiatric Health of Children