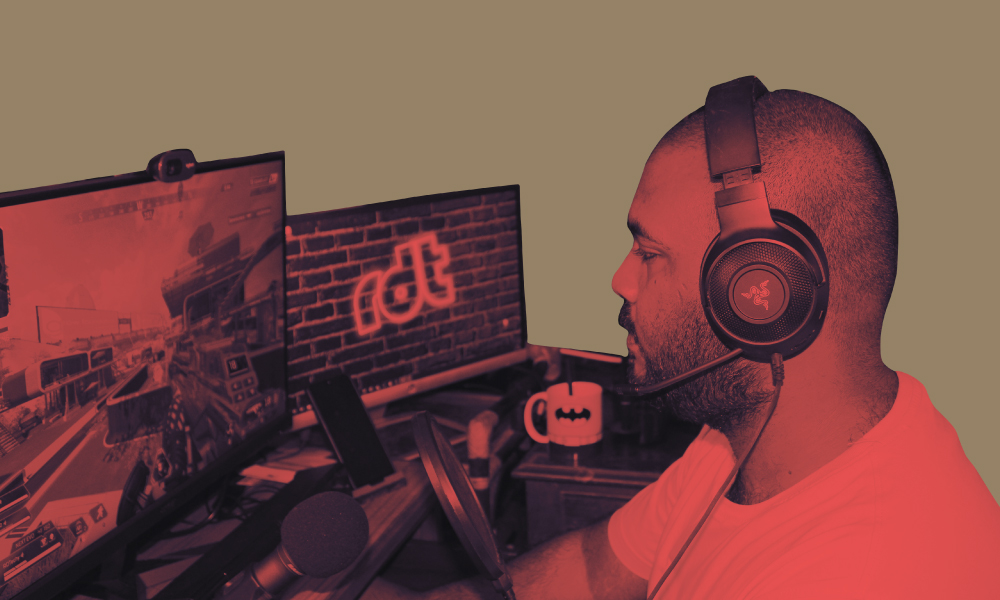 "I found my inability to converse a problem because kids want to hear details and they want to hear stories." Photo courtesy: RD Techy

My brother, who was six years older than me, went to study in New Delhi and I was still in Kerala. This was the time when you had to pay to text. He would send me long messages, asking, “How are you?” and “How are the parents?” He would fill out the entire character limit, to which I could only reply with, “OK,” “Yes” and “No.”

It’s always been this way. I’ve been monosyllabic in conversations. I just never figured it out.

Even when I was studying, my teachers would keep telling me that if the word limit for an essay was 300, I would stop at 299, fit in one more word and stop, regardless of the flow of the piece. It’s who I was.

This was around the same time I became one of the first people in my south Kerala locality to get a personal computer. I was 10, and since it arrived, I kept looking for any and every excuse to play games on it. Nowadays, people are quick to say that games cause violence, addiction, and that’s always there. There are people who are susceptible to it. But there’s another side, where games are just fun.

The interaction on Twitch, the video game streaming platform, was mind blowing.

Throughout me hating science and math in school, and moving to Dubai in 2011 to make money in a corporate job, I kept gaming. I made friends from Australia, Japan, the United States — just meeting people online. In Dubai, during the same time, I completed my masters in English from Annamalai University’s distance learning program. Then I just decided to come back to Kerala as the corporate environment was just so mundane.

Here in Kerala, I started teaching English to grade four students at my alma mater. I found my inability to converse a problem here too because kids want to hear details and they want to hear stories. They just don’t want to know I went shopping, but that I went to the shop, and there I saw this guy, and we spoke about something and so on so forth.

I started video game streaming as a hobby in 2018, where I mainly play Call of Duty. The interaction on Twitch, the video game streaming platform, was mind blowing. I had started recording my games and uploading them on YouTube a year ago, but for someone who has to play, record, then edit, upload, wait for comments, then reply to comments, to have back and forth interaction in real time while streaming was revolutionary. 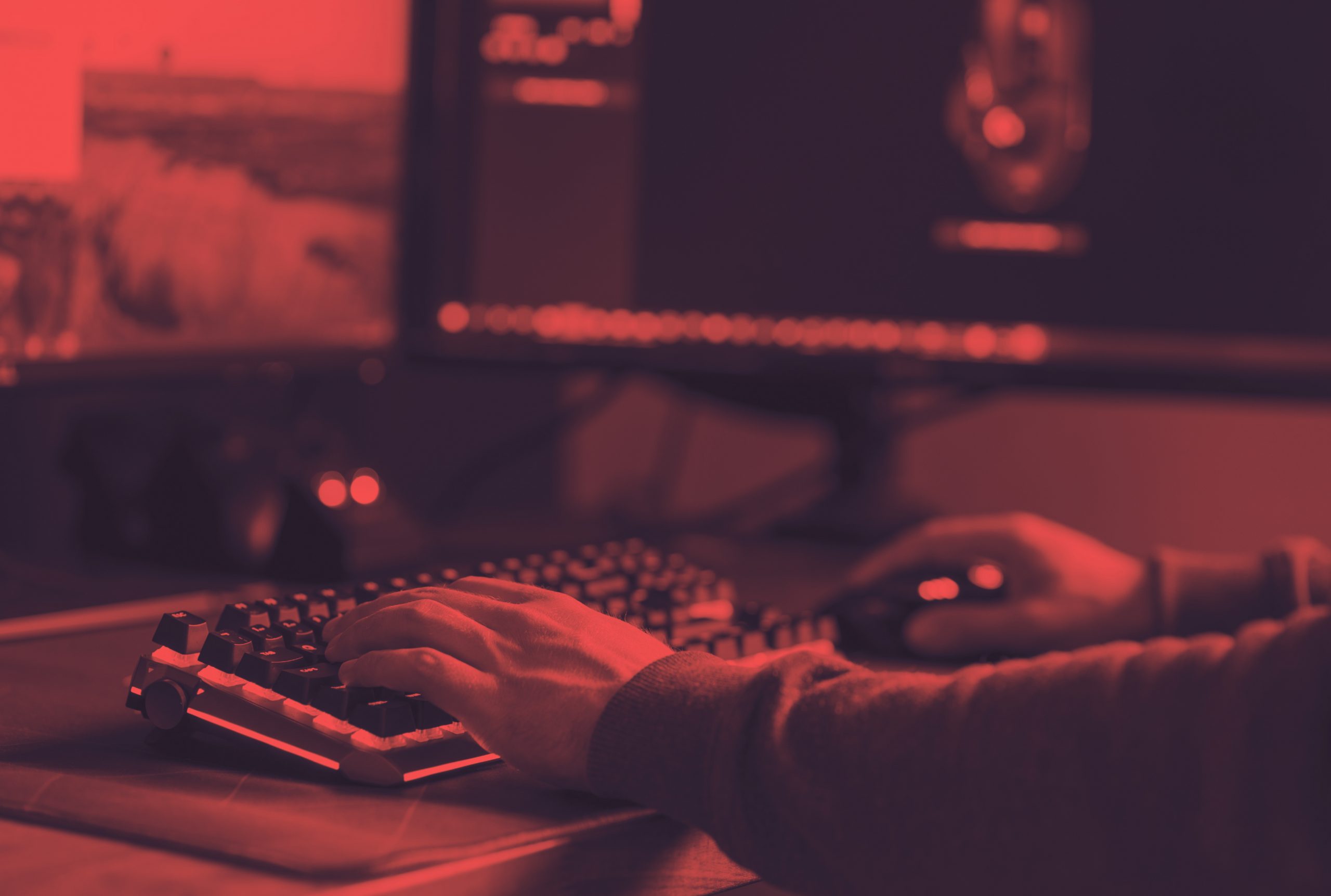 “It can get tiring too, because you are always performing, and are a little under pressure.” Photo courtesy: Pexels

I got into a routine of playing about four to six hours on weekdays after my classes, streaming for about three, and the weekends I’d play for 10 hours. I felt an instant connection to communities across the world. And I quickly realized that you can’t be quiet, and give one word answers on a stream, because people get bored, and just leave.

It’s like when you look at someone on television, and they just start playing a game, no one will watch that. You have to keep engaging, keep talking — it’s like a radio host where you can’t have dead air.

It can get tiring too, because you are always performing, and are a little under pressure. When I play on my own, I can just play the game and relax.

As I streamed more and more, I quickly realized I was holding conversation better, keeping everyone interested. Teaching is like a performance where you have to engage an audience, and after streaming I could add to the presentation of the story. I realized that the more details I could provide of my experience of going shopping, the more things my students could find to connect with. My class was just more engaged. It was a big change for me.

I was used to things like sharing my screen, collaborating with others. My classes were just better.

This ramped up even more during COVID-19, as all classes moved online. Other teachers weren’t comfortable with a webcam. They didn’t have experience being in front of a camera and trying to engage an audience which requires a higher level of confidence. Online teaching is essentially the same skill as streaming games.

Plus in terms of technical things, I was used to things like sharing my screen, collaborating with others. My classes were just better.

Outside too, I saw this change. I used to be the person who never spoke a lot, especially when no one spoke in a group and you have to break the ice. I’m like that still at parties and weddings. But streaming gives me an outlet where I can just socialize. Because of the constant communication, I’m not worried now when I’m asked to go talk to people.

Also read: COVID With a K: How Indians Named Kovid Dealt With the Pandemic

“RD Techy” is a gamer turned teacher based in Kerala, India. As told to Parthshri Arora

The Trap Year: How Student Behaviour Post-COVID Will Impact Teachers
The Re:Set Guide to Getting That Elusive 1600 on the SATs

How Streaming Helped This Gamer Become a Better Teacher