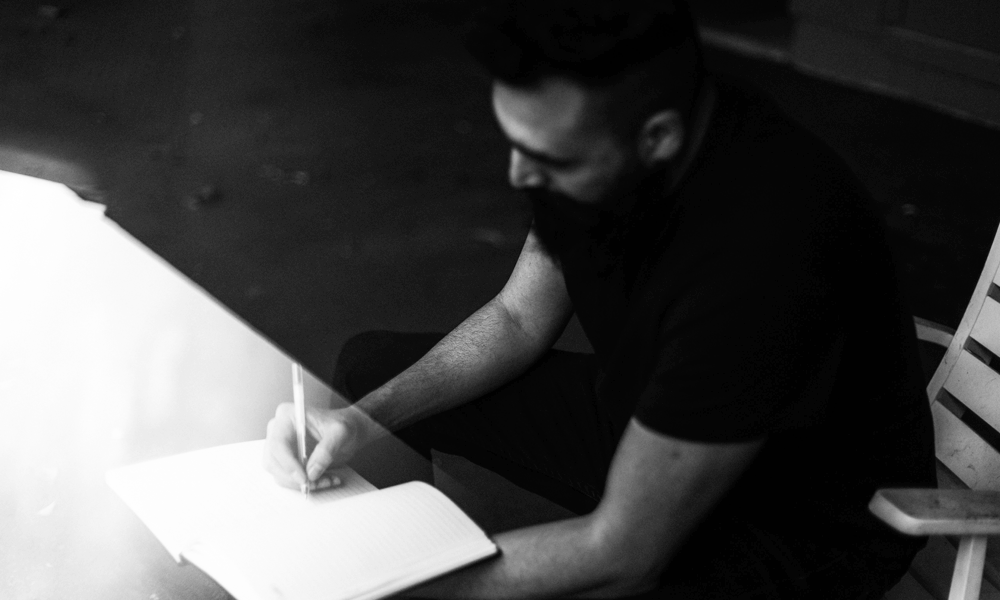 A gap year can make the process of understanding what you like more efficient. Photo courtesy: Unsplash

At 18, I wasn’t the most mature or brightest — I was more hormones than human, with a dollop of arrogance larger than cheese in fast food cheesy fries.

After spending most of my life in the Indian education system with wholly average marks, I chose to go for higher studies for the same reason which most students go to university for — a nice lifestyle. Education is a complicated affair.  And my parents, first generation Punjabi business folk from the west of Delhi, weren’t of much help either.

Lastly, I was FOMO-ing at the time, with my closest friends getting into the moneymaking engineering and management courses. [Why-Everyones-Friends-Are-Better-Than-Them is the subject of my next esteemed essay]. So more confused than a puppy deciding between halves of the same treat, I winged it. A pass course in a prestigious Delhi University college became my immediate reality with the hopes that I could transfer to study literature.

The only things which moderately interested me then were playing football, listening to pretentious rock music and reading Jeffery Archer. But I had no discernible athletic skill, had vocal cords borrowed from a cricket, and not enough convention to learn the guitar. So reading, and eventually writing was all that made sense as a future profession.

Consequently, I struggled in the pass course for three months because I wasn’t interested in it, and then later struggled in literature because it wasn’t all I’d hoped it would be. I questioned why professors were forcing structure and exams down the throat of a newly minted intelligible adult.

The author during his undergrad years where he took some time off to regroup and figure out his career path. Photo courtesy: Smita Mathur

Thus with sadness in my heart, dreams of a better future in my eyes and the sound of my screaming parents in my soul, I quit college five months into my first year. An unintentional half gap year lay waiting.

Ten years later, I can’t remember exactly what I did in those seven months. Most were spent just staring at the ceiling in my room, with my parents disapproving quietly, uncle and aunties who wouldn’t stop asking about #lyf, and my younger sister who seemed disappointed with me for the first time. Amidst all this, I figured I wanted to learn how to communicate better.

In the summer I took up an internship writing content for an upcoming football website. The website never happened, but I enjoyed commuting to and fro work, and meeting new people. Hindsight is 20/20, but learning to communicate my actual feelings eventually became my primary daily driver for a long time because I realized perceiving your idea to be interesting doesn’t matter if you can’t convey any of it. Through university, a journalism diploma, professional writing, and whatever adulthood is, this desire to converse is what makes me want to get out of bed every morning.

While writing this piece, I chanced upon a fair bit of research which indicates that taking a gap year leads to a more fulfilling life. More than 50% of students in Norway, the most developed nation in the world, take a gap year after high school to work on themselves. The concept is colloquially called Folkehøgskole, or a kindergarten for adults.

Sure, “finding yourself” sounds more like a hashtag than a lifestyle. It’s a complex, intangible skill, but having some idea of what you like or don’t like, especially for young men [girls are tangibly smarter], is incredibly important. Most people we meet do four years of engineering, or three years of literature and figure what they don’t want to do by an extremely expensive and time consuming process of elimination. A recent survey pointed to an estimated 40% of Americans regretting what they studied in their undergrad.

A gap year makes the process of understanding what you like more efficient. For example, during my time off, I realized that I was more ready to go to university after the break, because I had lowered my expectations from it being a life changing experience of learning to rather a functional one in helping me get better at things I wasn’t good at like talking to people.

This is even more imperative in the time of COVID-19, as it looks more likely that the incoming class won’t get the proper college experience. According to one poll in the U.S., one in six graduating seniors are indicating at taking a gap year due to the pandemic. In the same report, an independent college counselor and youth mentor Rich Cooper said that he’s advising all of the students and parents he works with to opt for a gap year instead of enrolling in the fall semester. “Part of this pandemic is that we have no control, and much of that is true,” Cooper said in the report. “But we do have some control, and that’s over what we’re going to choose. How do we make choices that are better for ourselves? These choices are in the gap year.”

In an education industry struggling to keep the balance between branding and whatever it means to educate anymore, maybe reading think pieces at home isn’t the worst thing after all. The cautionary tales are all around us. Ask anyone who wanted to play football or sing.

Views are authors own.

COVID-19: Inside the Life of Indian Teachers
Lack Of Exams Don’t Mean No Exam-Anxiety For Students During COVID-19

Why A Gap Year Could Be Useful During COVID-19