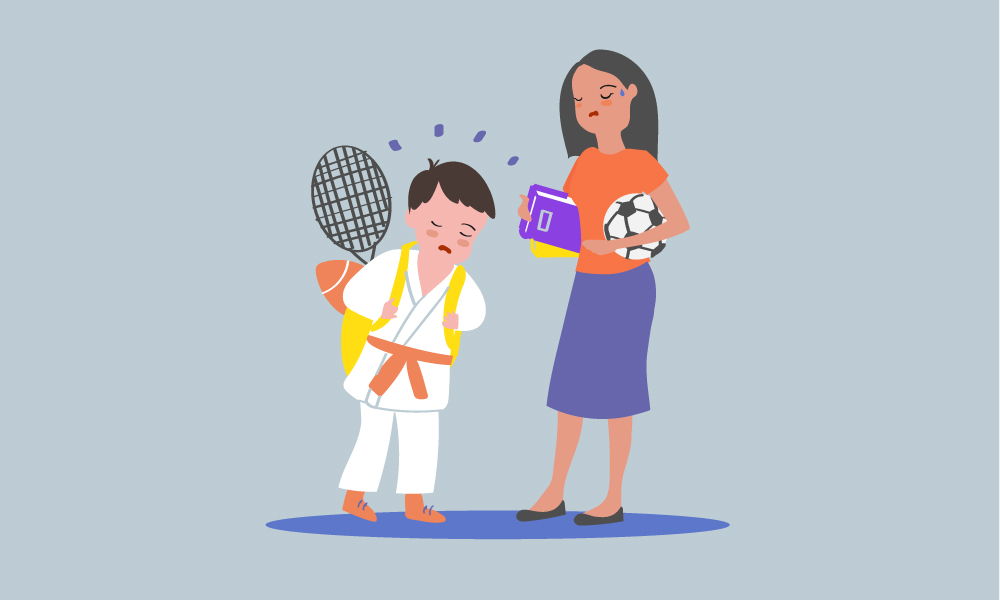 Is being the “best” really what matters in life? Illustrations by (c) Reset Fest Inc, Canada.

Standing in line for a fish taco lunch, surrounded by a few undergrad students, I couldn’t help but overhear their conversation. One asked her peer if any of her friends had been admitted to the same school. “Friends? What friends? If I’d had time to make friends, I wouldn’t be at this school.”

That would have sent a chill down your spine, too.

Not only did this student know she had sacrificed having friends and a social life to get into a top institution, she also openly claimed it was all worth it because she is now at an Ivy League school.

Is this really the kind of person you want your child to become? Is this what you want for anyone you love? We know there is a price tag to being the “best” and getting the “best.” Do you and your family want to pay that price or can you strive for balance? Think about this now. If you postpone it, you may end up in a situation where you regret not having taken action earlier. So, take a minute to think about what the “best” for your loved one is and if being the “best” is really what matters in life.

Be careful as you rush to meet those deadlines.

Someone recently said to me “Expect to run out of time.” He did not stop at that. He added: “There is a pedestrian meaning to this. I shudder to think of the non-pedestrian implication.” What he was getting at was this: we should be concerned about meeting our daily deadlines because we could be out of time if we don’t manage our schedule well. The more sinister implication is that we could run short of time because of someone’s death. That means, we could, for instance, be unable to patch up with someone because they might not be alive by the time we get around to it. In those grim circumstances, we may not be able to undo the damage caused. So, be careful as you rush to meet those deadlines. More importantly, make sure you’re meeting the right deadlines, in the right order.

You need to decide if the chase to be the best is all you care about or if there is a need for something more wholesome. Having a healthy school-work/life balance is necessary. Being able to have lifelong friends is important. Creating social connections outside of school and work are crucial. It’s up to you to signal to those you care about what the ideal should be. If we could be mediocre in some things and still be able to live well, might this be a better option? Is it possible that we be the best in some things at one stage of our lives and excel at others later on? Are you willing to give people, especially your children, the time for that perceived delay? 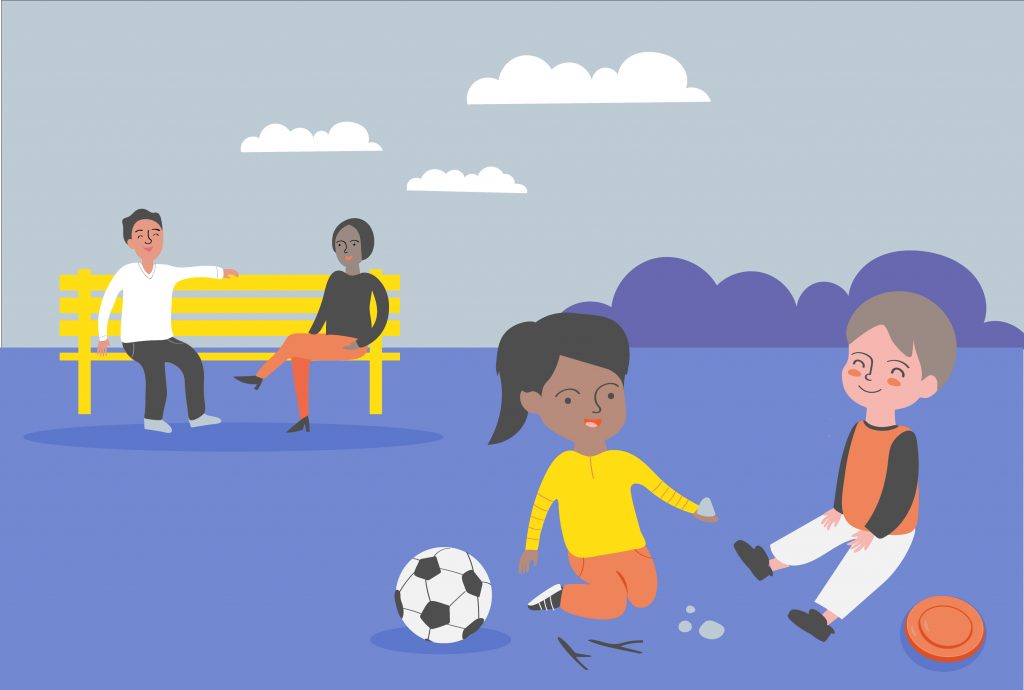 Constantly rushing to be the “best”, even at the cost of your everyday social life is unhealthy.

In many societies — too many, in fact — the pressure to be the best starts early. So early that the parents can’t even wait for the child to be born. Classical music is being channelled so that the baby is learning even before its arrival on Earth!

In my town, a suburb of New York City, there are WhatsApp groups for every grade, (yes, even kindergarten) discussing how best to prepare that oh-so-gifted child for every test and competition. Each child is under pressure to outperform everyone else in the grade. Playdates may be a waste of time. Signing up for swimming, music and multiple sports classes are a must; the summer camp applications are filled out early in the year.

None of this is terrible, you say, because life is tough and to compete in a global world, your child must be ready. True enough but did you give the child a breather to figure out which activities they’re willing to take on as part of that preparation? In less-than-subtle ways, did you let the child know that regardless of the outcome, you’ll be there for them?

The pressure to be the best starts early.

If your child is an A student and wants to drive themselves to be there, that’s their choice. If, however, your child’s best efforts yield a B, are you willing to live with this? Remember, your neighbours’ opinions will only count for so much. Even friends may come and go. Your child is yours forever and you don’t want to push them so much that they turn away from you. Failure will make your child resilient so, once in a while, let success not be what you reward them for.

It’s highly likely the child is nudging herself, looking for what they will eventually shine at. It may be that this moment is not one when they will. Also, there’s a limited amount of time to figure it all out, so if you force your offspring to fight mediocrity and be the top candidate in every competition, when will they have time to breathe and figure out next steps?

I’d be the last person to argue that a child should be mediocre at everything all the time. I will say, however, that mediocrity is an option some of the time and everyone should be given the time and space for it.

That’s how they’ll eventually be able to look back on their life and say they were “best” at something and that it probably coincided with the “best” time of their life. Hopefully, they won’t have to sacrifice having friends along the way because that may be too high a price to pay.

Anusha Shrivastava is the Director of Career Development and Alumni Relations at the Department of Statistics at Columbia University. A business reporter for over two decades across three countries, she got her second masters degree from Columbia’s Graduate School of Journalism in 2002.