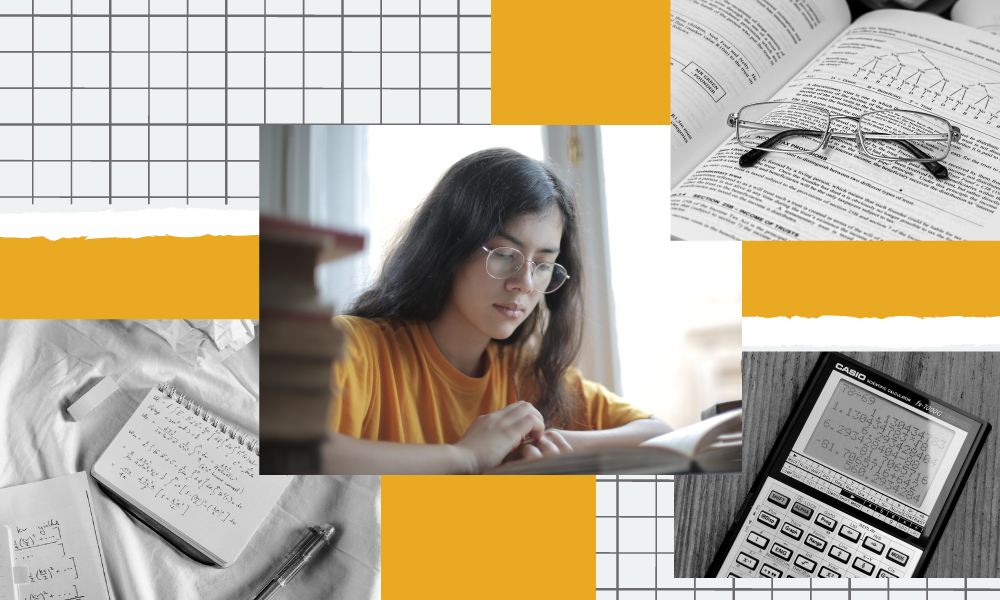 Since the dawn of time, everyone who has wanted to pursue an undergraduate degree in the United States has had to score well in the much hallowed Scholastic Aptitude Test (SAT). Millions of students all over the world take the test every year, aiming to get a score of 1600 or around that.

At the end of last year, 16-year-old Chennai student Aarav Ahuja of APL Global School, scored a perfect 1600 on the test. With the next slot to take the SATs coming up in just less than a month, we spoke to Ahuja about how he prepared, his routine, and tips he would like to give others taking the test. “You also need some luck,” Ahuja told Re:Set. “I got a nice grading curve, which was out of my control, so don’t beat yourself up over things you can’t control.”

Here’s a guide based on his experience on how to ace the SATs:

Ahuja started preparing for last year’s December exam slot in July. He would study two hours a day doing online coaching to learn the basic concepts. Once he had a grasp on them, he moved on to doing the practice tests by himself three weeks before the exam, and eventually ramped up his study time to 3-4 hours a day.

Though Ahuja had a stressful schedule, he kept it constant to avoid last minute cramming. After two hours of coaching and doing his school work, he had enough time to talk to his friends, and spend time on social media apps like Reddit and Discord. This helped control the stress and not let his life become only about the exam.

He kept a balanced routine with his regular diet and exercise.

“Organizing a schedule is very important, he said. “You can have ample free time after getting the studying out of the way.” 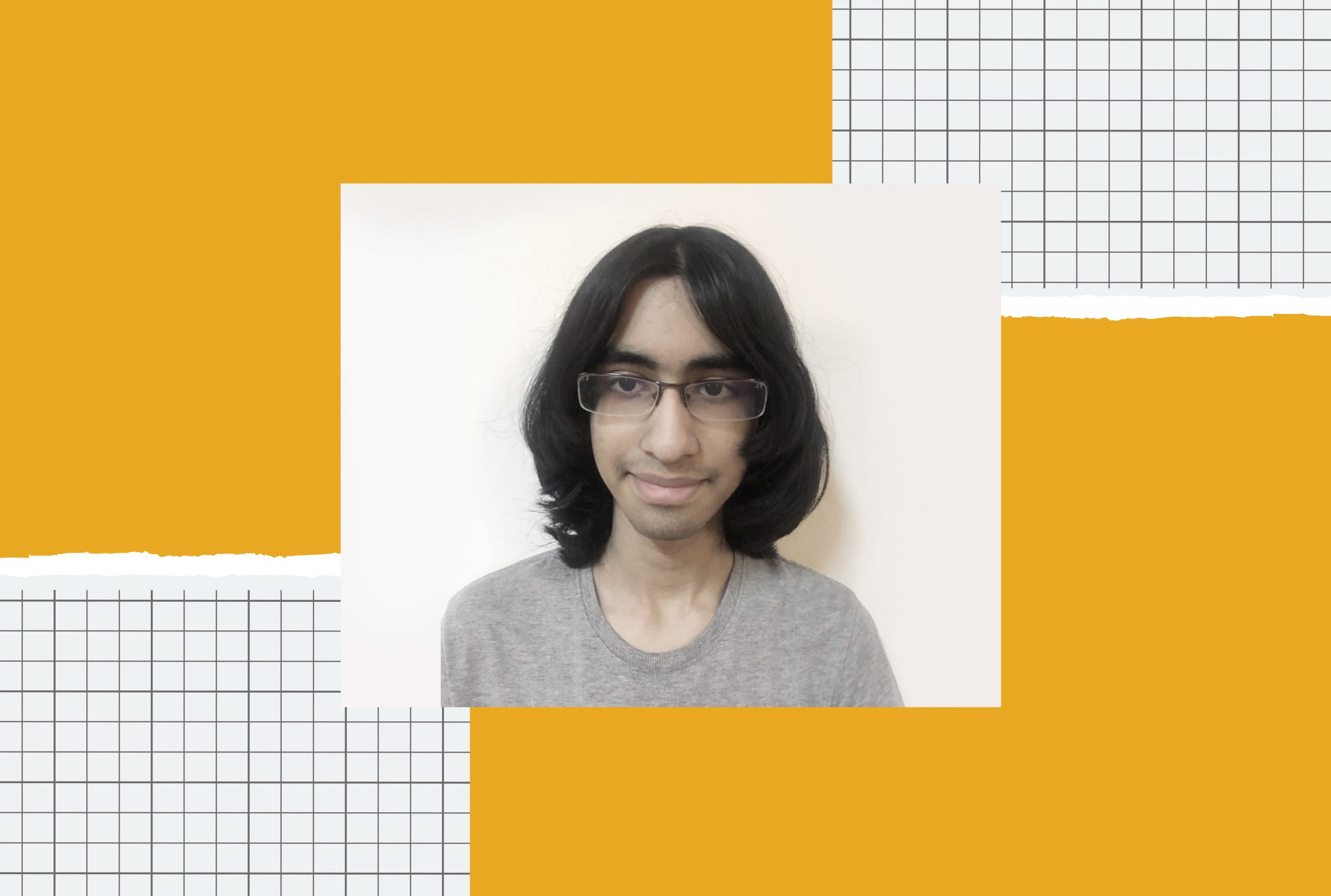 Ahuja practiced nearly 20 free papers available online to get used to the style of the test and type of questions. When he started, he was scoring around 1490 and never scored above 1560. But he started timing himself, and with some practice improved his pacing, especially in the reading section where he found he always was running out of time.

Under pressure of the clock, students, Ahuja included, make mistakes like adding instead of subtracting, using wrong grammar or even skipping over chunks of the reading section. This is another place where practice tests and analyzing where you went wrong helps, as over time you’ll stop slipping up at the same spots, eventually working on most of your weaknesses.

It’s a fast paced test, and there are always questions you aren’t sure about. Ahuja too was unsure about many. So rather than getting stuck, he skipped past them and decided to return to the tricky questions at the end. Even during the actual test, he put what he thought was the correct answer to some tricky questions, and left the others for the end to circumvent the time pressure.

“Remember that there’s no point doing everything fast but doing everything wrong,” Ahuja explained. “This is why focusing on concepts first is important. After that, I used the free papers to shore up other possible mistakes.”

Also read: The Trap Year: Indian Students Are Changing Where They Choose to Study Abroad

The Re:Set Guide to Nailing Your College Applications
How This NGO Is Empowering Women to Create an Alternative Education System for Children in Rural India

The Re:Set Guide to Getting That Elusive 1600 on the SATs