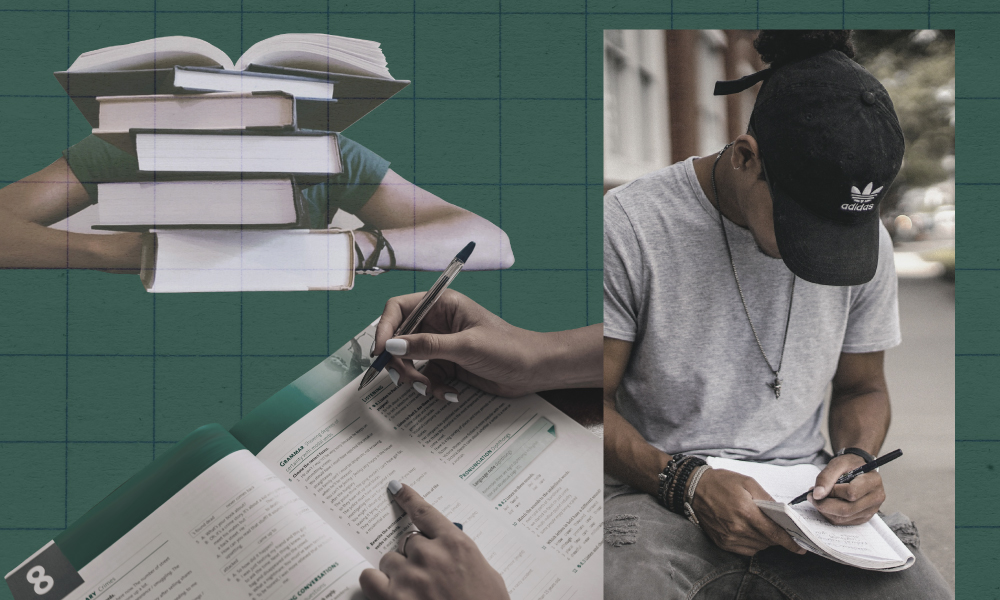 NIOS students have repeatedly requested for more clarity on exams in light of COVID-19. Photos courtesy: Unsplash and Pexels

In December, 19-year-old Faridabad resident Sagar (name changed upon request) learned that he had only about a month to prepare for the most important exam in his life — his senior secondary board exams. Originally scheduled for October 2020, the standardized exams were postponed due to the havoc wreaked by the COVID-19 pandemic.

When Sagar realized he would be forced to give his exams — despite India having the second highest number of COVID-19 cases — he was infuriated and disheartened. “It takes at least 45 days after exams for results to be announced,” he told Re:Set. “We [the students] have already lost most of the academic year, this [delay in results] will make it harder for us to get admissions in colleges.”

Sagar is enrolled with the National Institute of Open Schooling (NIOS), an education board that was set up in 1989 to give students the flexibility to finish their education outside of formal school settings. Students can enroll in upto seven subjects, of which they are required to pass a minimum of five. NIOS exams are held in two batches in April and October and students are given the freedom to write any number of exams per batch.

“In my experience, most students who enroll for NIOS are children with disabilities or children who want to focus more on other activities,” said Ambika Subramanian, centre head of Vidyaniketan Academy, an NIOS study center and school in Bengaluru. NIOS students also include those who work part time while simultaneously completing their education. It is also the preferred board in Delhi’s prisons to increase literacy among the inmates.

Exams in the midst of a pandemic

Problems for students began last year, soon after India announced a COVID-19 induced lockdown in March. The first batch of exams for the year were pushed from April to July, and concerns regarding the safety of students rose rapidly among parents.

Many parents of children with disabilities wrote to the Human Resource Development (HRD) Ministry requesting them to cancel the exams and evaluate students based on their previous assessments and practical exams. One parent filed a Public Interest Litigation (PIL) with the Supreme Court asking for the exams to be cancelled.

“It was like a roller coaster ride,” Manjusha Arun told Re:Set. Her daughter Mallavikha, who has additional learning needs, was supposed to write her NIOS exams last April. The constant confusion coupled with red taping from the board left her frustrated and only contributed to the chaos surrounding the pandemic. 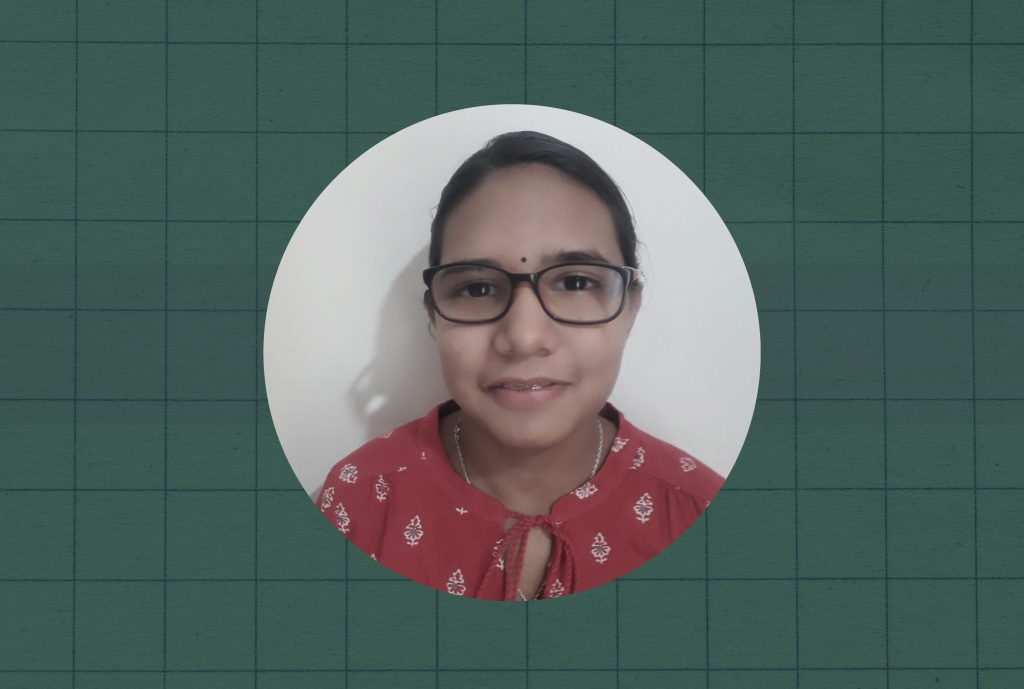 Despite requesting since 2018 to be reassigned an exam centre closer to home, Mallavikha’s appeal went unanswered. Photo Courtesy: Manjusha Arun

In 2018, Arun requested for a change in the exam center from the one allotted to that in her daughter’s school. Despite repeated follow ups, Mallavikha’s exam center was never changed even until April last year — the initial date for her exams.

The NIOS went on to cancel the exams scheduled in April and announced that the results will be based on Tutor Marked Assessments (TMA) and practical exams. A delay in the results announcements followed, and more parents went to the Supreme Court asking for a decisive date. The court, then, ordered NIOS to announce the results by August 7, 2020.

When the results finally came, several students and parents were unhappy with the marks and claimed they were not at par with their previous academic performances. Seeing this mass dissatisfaction, NIOS declared that students can reach out to the board or retake the exam.

As the last cohort of students continue to wrap their head around the results, students from last year’s October class face even more issues.

“Many students haven’t received study materials yet. How can we prepare for the exams?” asked 19-year-old Kajal Haldar, from rural West Bengal. Her exams began last week. A lack of guidance from study centres and inaccessibility to the NIOS board have left many students scrambling.

“There was a 30% reduction in syllabus for CBSE students’ board exams. We have our full syllabus. They [the government] are neglecting us,” Haldar told Re:Set. “Many people from rural regions have gone back home because of the pandemic. They can’t travel back to their study centres while the pandemic is ongoing.”

“They [the government] are neglecting us.”

Hundreds of students have been tweeting at the country’s education minister Ramesh Pokriyal Nishank while several parents have also written to the National Commission for Protection of Child Rights (NCPCR) asking for the upcoming exams to be cancelled.

Since last Friday, thousands of students like Sagar have been traveling long distances to write the exams while COVID-19 ravages in the country. A shortage in monetary sources to pay exam registration fees again and an unwillingness to waste more of the academic year are some reasons many students are being forced to give the exams.

“A lot of us (students) don’t come from families with money,” Sagar said. “If we get COVID, who will be responsible for it?”

Also read: ‘Nothing Happens:’ the Lack of Accountability in India’s Government Schools

When asked for comment, Satish V., the head of NIOS Regional Center in Bengaluru emphasized that the board is doing the best it can.

“We want the students to be confident that we are with them,” he told Re:Set. He said all calls and communication from students to the regional center are being addressed. “We are ready to provide the support they [students] need.”

Applying to College? Here’s What You Need to Know About Including Extracurriculars Activities
The Re:Set Guide: How Schools Can Support Teacher Wellness During COVID-19