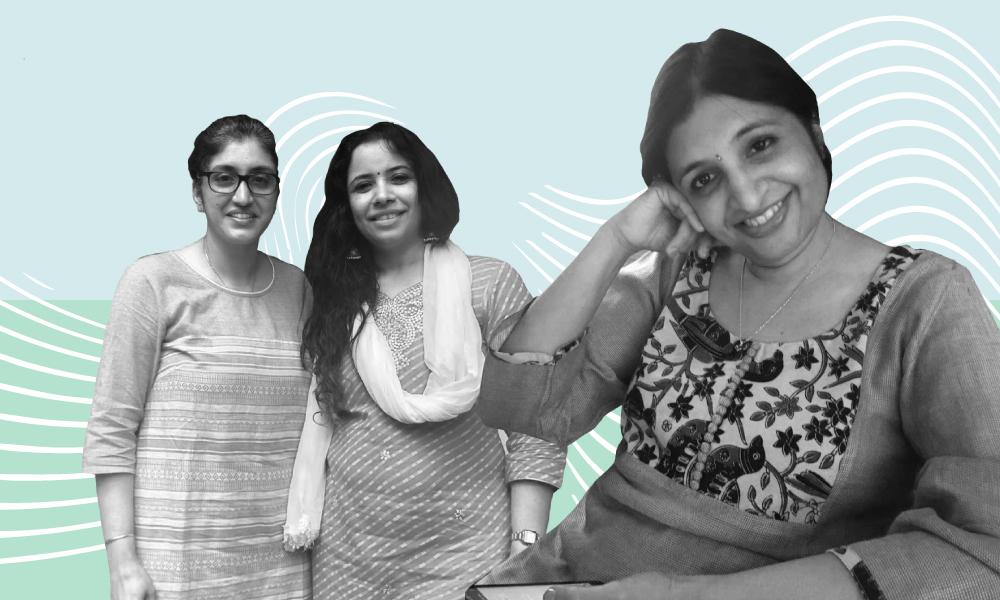 From familial expectations to lack of community support and societal pressures, the average mompreneur faces a more diverse set of problems as compared to their male counterparts. Photos courtesy: Surekha Kulkarni and Leena Sharma.

Surekha Kulkarni used to be the only female retailer in large Panasonic retail conferences. Rather than support, she got bemused looks by the men, and questions like, “Whose wife are you?” by the wives of the male retailers.

By her own admission, 49-year-old Kulkarni was never a “typical homemaker.” She started working when her son was a month old, got her MBA after marriage and later joined Panasonic in sales and marketing. When her son left for college, she decided to run the dealership. “You can’t give only 100% as a woman. That’s not enough,” Kulkarni lamented. “I had to give my 120%. I missed all holiday celebrations and most weekends, as those are good sales days for consumer durable stores.”

Pune-based Kulkarni realized she had to “toughen up.” For a pre-Diwali meeting in the first year of operation of her Panasonic dealership, a rep from the company came down to speak about targets. He decided to ignore Kulkarni and only speak with her equal partner who was male, and whenever Kulkarni would try to say something, he’d tell her, “Madam you don’t talk about it, focus on handling the customers.” 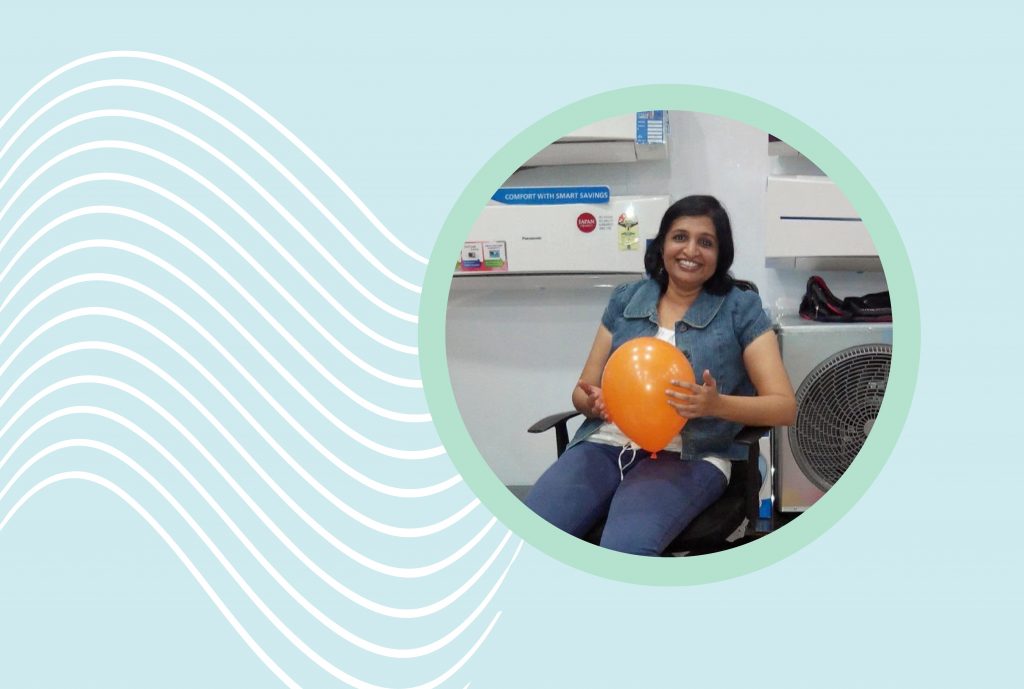 Being a woman entrepreneur, Surekha was forced to “toughen up” Photo courtesy: Surekha Kulkarni

“Fortunately or unfortunately, from then on I always had to come across as a tough person,” Kulkarni told Re:Set. “I had to be what I am not. I had to be more aggressive with the manufacturers, and rougher with my employees. I wasn’t that person, but I realized with time that people would hesitate to come and speak with me.”

This no-nonsense attitude also trickled down to her personal life. “I got more involved in proving the men who doubted me, working more and more,” she told Re:Set. “As women, we are all conditioned to spend our lives serving our families. My mother would keep asking why I’m working so much? So, unlike the men I knew, I always felt guilt for working. I still feel that maybe I failed in some aspects as a mother.”

Apart from already prevalent systemic disadvantages, being guilt tripped for working is a problem faced by most moms. Kulkarni, who shut down her store in 2017 after e-commerce stole the margins, says she still feels guilty.

For mompreneurs who have grown up in more liberal environments, the problems can be more technical.

Mumbai-based Sheetal Suresh and Leena Sharma run an online gifting platform and a retail store. They bootstrapped the company and started operating in June 2018 after seeing a demand for gifting solutions in their community. “Age wasn’t on our side,” 45-year-old Suresh told Re:Set. “Usually startup teams are much younger, and are catering to the same audiences as us. We could only take the plunge after we were done with our family responsibilities. So things like social media are new to us.” 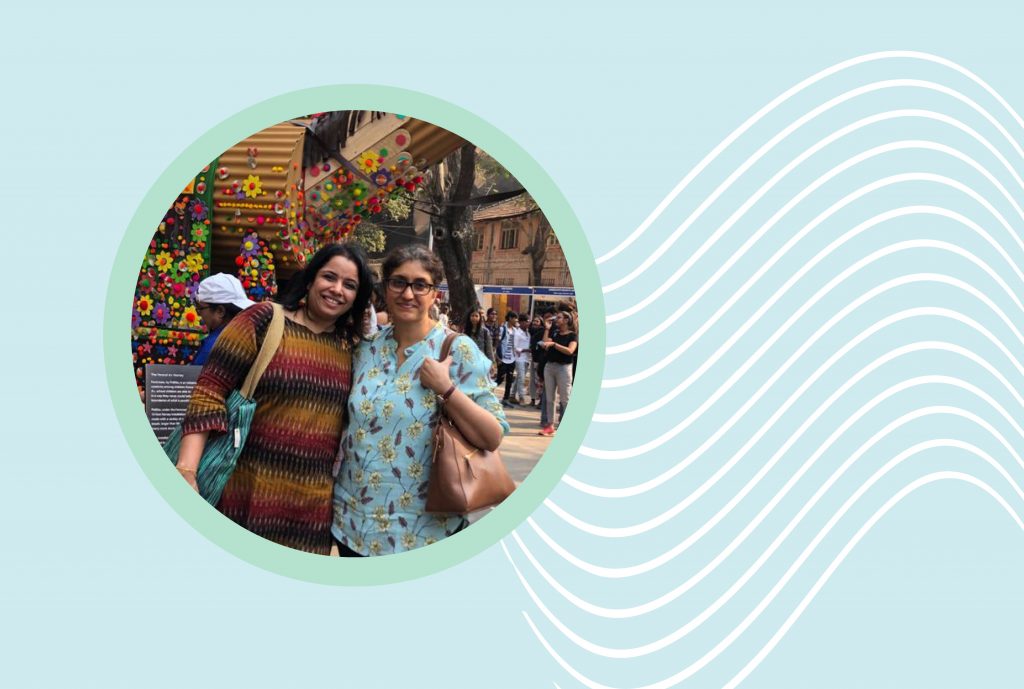 One of most important things for new businesses is getting the word out, so Suresh and Sharma employed external agencies who promised them an audience. After going through multiple agencies, even employing someone for marketing, they decided to do it themselves.

“There’s a lot of hype in the social media marketing space and we found so many people not fulfilling their contracts,” Sharma told Re:Set. “Either they [agencies] didn’t understand our business or that they just make tall claims to everyone, but we didn’t see a single conversion. So now we’re doing it ourselves with lots of trial and error.”

Re:Set has spoken with many female entrepreneurs in the last few months, each facing their unique challenges. From familial expectations to lack of community support and societal pressures, the average mompreneur faces a more diverse set of problems when compared to their male counterparts, whose gender is never brought up as an issue.

“Some of our friends don’t even have time to work on things they would like to,” Sharma told Re:Set. “It’s not easy.”

Why Indian Parents Must Open up to Unconventional Career Choices Like Gaming
Mind Your Language: How Words Can Impact Your Child

From Sexism to Start-Up Hype: Indian Mompreneurs Open Up About Their Challenges