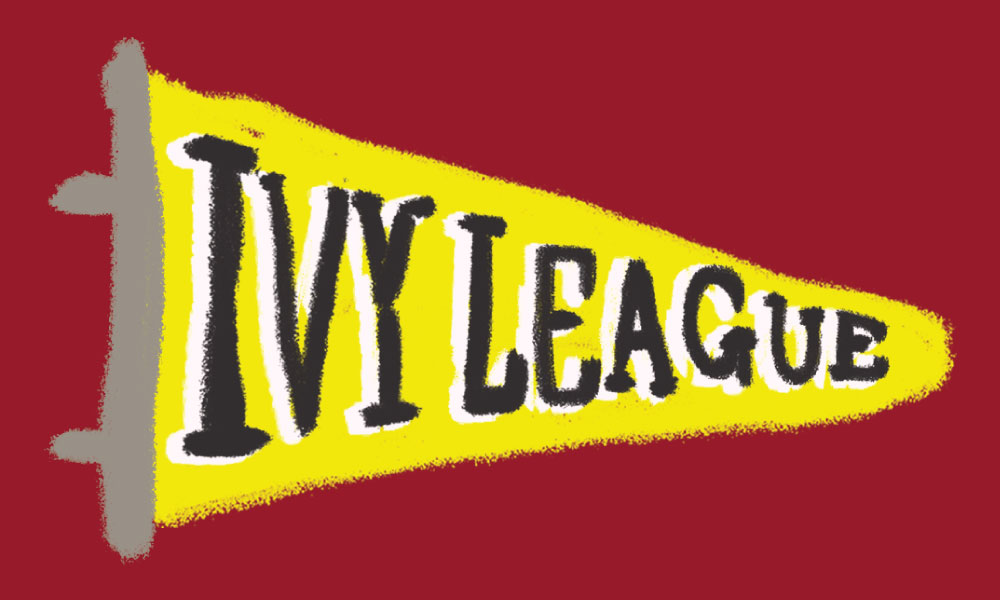 The member universities of the Ivy League are known for high levels of academic rigour. Illustration by (c) Reset Fest Inc, Canada

All around the world, the universities that form the ‘Ivy League’ have an undeniable prestige associated with them. When you are applying to the United States for undergraduate studies, you can’t help but research a fair bit on the member universities.

Should you apply to an Ivy League University?

If you have a strong academic track record, a wide range of interests, and a thirst for knowledge, then you should consider applying to an Ivy League university. However, definitely do not apply to a university simply because it is part of the Ivies. This is a rather outdated view, given that there are many equally prestigious schools outside of the group that may be better suited for you. Rather than looking at the Ivy League as a single unit, do a deep dive into each university to see which ones actually interest you. The eight member universities, while all excellent, vary greatly.

There are many equally prestigious schools outside of the group that may be better suited for you.

A few things to consider:

Course of study: liberal arts versus core curriculum. Some universities, such as Brown, are dedicated to the liberal arts. Brown has an ‘open curriculum’ which means there are no required classes that students must take in order to graduate. Students simply have to graduate with enough credits in their major speciality — referred to as a concentration. Other universities, such as Columbia, pride themselves on their core curriculum, where students have to take classes across all disciplines, in addition to their major.

Some schools, such as Brown, have an open curriculum that lets students shape their own college journey. Illustration by (c) Reset Fest Inc, Canada.

The university’s location and student culture: Do you want the big city feel like New York or do you want to experience a student town like Princeton?

Fields of specialty: While all of the Ivies have excellent professors across the board, there may be certain thought leaders in subjects you wish to specialize in that may influence your learning experience. For example, before applying early decision to Columbia, I was quite sure that I would major in economics. The caliber of economists teaching at Columbia was definitely a factor in my choice of university.

Admissions are not need-blind for international students at most of the Ivies, with the exception of Harvard, Princeton and Yale

Housing and tuition fees: This is a conversation you’ll want to have as a family to see which budget suits you best. Bear in mind that admissions are not need-blind for international students at most of the Ivies, with the exception of Harvard, Princeton and Yale. This means that if you apply for financial aid at any of the other Ivies, it will be a factor that the admissions officers keep in mind when making a decision on your application. Be sure to know beforehand which schools are need-blind for international students and which aren’t so you don’t restrict your options later.

Benefits of attending an Ivy:

The benefits of studying at an Ivy are numerous, however, keep in mind that not all of them are exclusive to these schools. Below are a few core benefits:

The quality of education and learning both inside and outside of the classroom:

Columbia University prides itself on its core curriculum, where students take classes across all disciplines, alongside their major. Illustration by (c) Reset Fest Inc, Canada.

The future career opportunities given that:

Apply early action or decision to your top choice:

Make your application stand out from the others:

Devika Dalamal (Columbia University, Class of 2011) is the founder of UniAdvisory, which assists with university and job applications. Devika also interviews candidates for admission into Columbia.

What You Need to Know Before Applying to the Ivy League