Why I Hate Valentine’s Day as Woman With a Disability 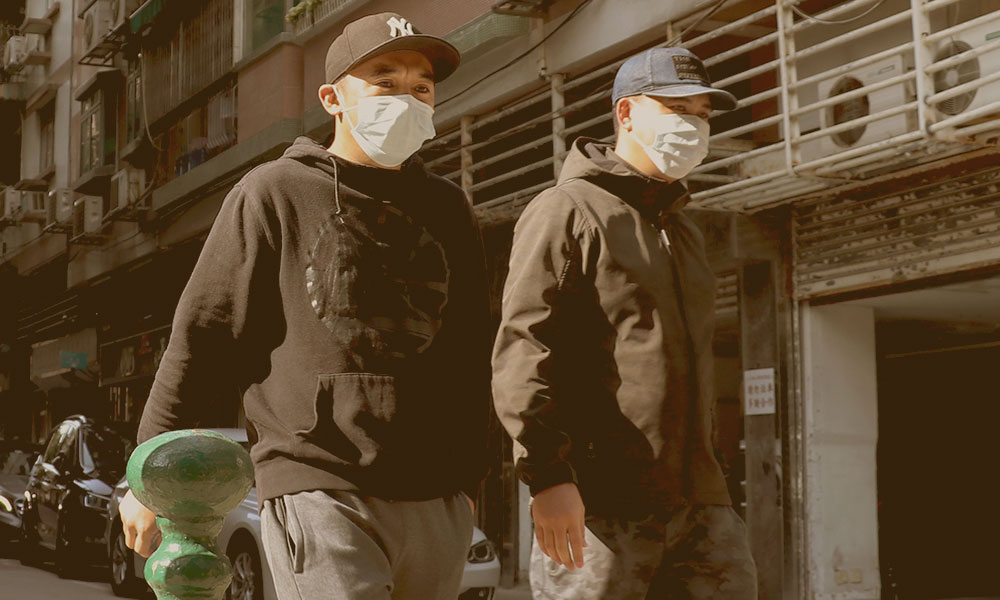 Editor’s note: Sweta Mantrii is a stand-up comedian and an advocate for people with disabilities. On Valentine’s Day, she reflects on love, inclusion and the need for societal change in India. As told to Parthshri Arora.

I am 32-years-old and have never had a serious relationship. I don’t like Valentine’s Day and never have, as it reminds me that the world is divided into a binary of the abled-bodied and people with disabilities. People make this classification on a daily basis, and people with disabilities are not viewed as desirable by able-bodied people. Their first instinct is to feel sorry for us.

It’s always been this way, however different the circumstances. Growing up with a disability in Pune, and as I later found out, in India, is difficult for people with disabilities.

I assume that people get introduced to the idea of disability by their parents, and most parents I’ve met have thought of me as a sorry figure. Like “Oh look, she is so sad.” The sympathy and the “these people need help” attitude just didn’t let anyone see me through the lens of desirability.

In my late 20s, I got platonically close to [a] boy. See, I grew up on the Bollywood concept of love and my understanding was that I needed someone to be my friend and share my life with me unconditionally. So, I told him I was into him. I hung around as usual because I was a doormat. I was always super conscious of my disability, so I always overcompensated with boys. Even when they would say no to my advances, I’d hang around and be always available.

So, he and I had gotten close, and one day his girlfriend called me and said, “You’re a slut, you’re using your disability to get close to my boyfriend.” I didn’t even know he had a girlfriend. And, this came as a shock to me, as till then I had only heard that women with disabilities were asexual. Now this person was saying I was using mine to get with her boyfriend.

There’s always been this fear, this “aww, shucks” mentality, whenever I’ve gotten close to people. These encounters actually came after my worst experience in “looking for love.”


On social media, boys would initially be into me, and after I’d tell them about my disability, they’d just want to be friends.

When I was 25, my childhood best friend got married. I then asked my parents to think about my marriage. They didn’t know how to arrange a marriage, so I started going with them for matrimony meets for people with disabilities. Some were interested in me because I’m the only daughter of my parents, so it would’ve been financially beneficial for them in terms of dowry. Once, the mother of this boy with disabilities asked if I could make tea for him. I remember, during that time, a distant male relative came to my room as I was sitting in my pyjamas, without my caliper — the brace I wear in my leg. He asked me, “OK show me how to walk, what can you do” because they wanted to talk to a potential suitor about my mobility.

I’d grown up in a liberal household. My parents helped me go to classes, my friend’s birthday parties and they even let me bring male friends home. I know that if I was a “normal girl” that would have raised eyebrows in my conservative extended family. So when I couldn’t find anyone progressive, or even properly-educated suitors in those matrimony meets, I kind of gave up. I have an MBA and I wanted someone who had at least gone to college. But parents of “good boys who earn” always asserted that they wanted a “normal” girl for their son.

“I was friends with two girls who were really attractive, so boys would only talk to me to get close to them.”

On social media, boys would initially be into me, and after I’d tell them about my disability, they’d just want to be friends.

It’s the same experience again and again: able-bodied people aren’t used to looking at people with disabilities as desirable romantic or sexual partners. That narrative is missing completely from our films, television and all the advertising around Valentine’s Day. That’s why we need these narratives to hold space. This is why I chose to do stand-up comedy. It’s not that I found my funny bone, but because I wanted to mainstream this conversation. Under the pretext of making people laugh, I communicate this injustice I feel.

Valentine’s Day reminds of this needless distinction. I hate it.

Fit at 50 and Beyond: Stories From Fitness Enthusiasts on Tackling Stereotypes
From Hate to Acceptance: How Women Are Reclaiming the Narrative Around Body Hair