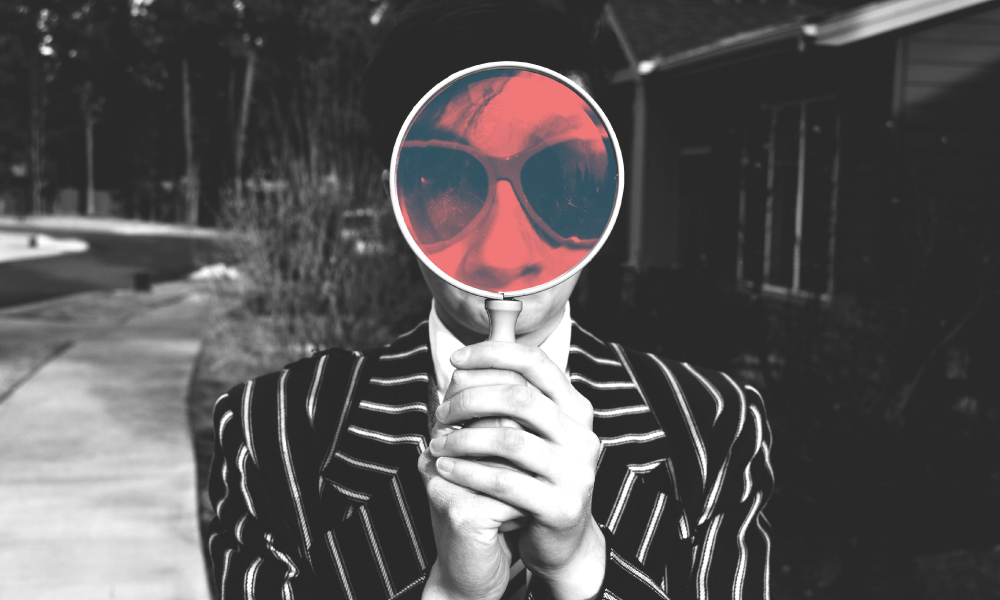 People with disabilities are often treated like they are not competent enough to work. Photo courtesy: Unsplash

“My disability has affected me greatly in getting a job. No company calls me back when I disclose my disability status after the interview ends,” Farid Nad, a Malaysia-based freelance illustrator, told Re:Set. Nad has autism, psychosis, major depressive disorder, general anxiety disorder and general panic disorder.

According to the Global Partnership for Education, 90% of children with disabilities in low and lower-middle-income countries do not go to school. Those who do go are “more likely to drop out and leave school early” without pursuing higher education. Moreover, their experience in school isn’t easy either. A UNESCO report highlighted that children with disabilities are more likely to be bullied and face violence in school robbing them of a safe environment and their right to education.

“In school, I was constantly asked if I was good at art or if numbers would dance when I saw them because of the movie “Taare Zameen Par,” Arishti Sheth told Re:Set. The Bollywood movie told the story of a young boy who was dyslexic and the inability of those around him to understand the learning disorder.

Sheth is a Mumbai-based content strategist who was diagnosed with dyslexia, dysgraphia, and dyscalculia when she was 13. “Suddenly, people were sympathetic towards me but their information was limited to what they saw in the movie,” she said.

Sheth was often misunderstood because of the lack of awareness about dyslexia. Photo courtesy: Arishti Sheth

While Sheth chooses not to tell people about her diagnosis during interviews because of a fear of judgement, Nad said he discloses his condition at the beginning of the interview process. “I want to make sure I am not getting into an ableist company culture. I am under no legal obligation to do so, but I’d rather know [the company’s perspective on people with special needs] at the interview than later down the road as my disability affects me greatly.”

Job interviews are stressful and nerve-racking, but for people with special needs, it can often mean additional challenges. Nad said he has been asked invasive questions about his medical history and many recruiters also doubt the legitimacy of his invisible disability which makes job hunting particularly tough. After this happened repeatedly, Nad decided to pursue illustrating as a freelancer instead.

He has come across job applications that explicitly state ‘sound of mind’ as a requirement. However, Section 29 of the Malaysian Laws under Person with Disabilities Act 2008 states that “persons with disabilities shall have the right to access to employment on an equal basis with persons without disabilities.” This law covers people with hearing, visual, physical and learning disabilities, and cerebral palsy.

“I know of a company that advertised a role seeking applicants of all abilities, however when sifting through applications they removed those that may need additional support, thus making the process biased,” Shreya Shah, a London-based recruitment manager, told Re:Set. “Often, companies will shortlist people with special needs, but make no arrangements during the in-person interview for the interviewee to access the office and [then] eventually reject the person.”

In India, despite reservations for people with special needs, the employment rate is very low. The Persons With Disabilities Act 1995 provides a 3% reservation in all categories of jobs in the government sector. However, according to the Census of India 2011, over 73% of people with disabilities are unemployed. Despite the act providing free and compulsory education for children with disabilities till the age of 18 in special and integrated schools, most of them do not end up going to school further reducing their chances of employment. And for those who do get jobs, it is not an easy road ahead.

After getting hired, Sheth informed her employer that she had dyslexia, dysgraphia, and dyscalculia. “My boss, who is a popular personality advocating mental health, called me slow, indisciplined and lazy, and told me I should quit writing because of my condition,” Sheth told Re:Set. Unrealistic timelines and being constantly chastised by her superior eventually forced Sheth to quit. “People need to understand the condition better and that it doesn’t mean that I have a lower IQ, poor work ethic or discipline.”

“My boss…told me I should quit writing because of my condition.”

According to Shah, a workplace should imbibe an all-inclusive work culture to tackle these situations, which can be done through training in leadership and awareness of an unconscious bias towards the wider workforce. Inclusive leadership training is important because the management sets the culture of an organization, and hence must be trained to have an open and proactive perspective towards hiring people of all abilities. While unconscious bias training is where people are guided on how to treat all colleagues equally, regardless of their characteristics.

Additionally, the hiring process also needs to be reinvented.

“A blind hiring process wherein the name, gender and special characteristics of the person isn’t disclosed [considering only their academic and professional milestones]. To ensure a blind hiring process, the right tools like an applicant tracking system will make the process easier,” Shah told Re:Set.

“The in-person interviews must be fair, which is the responsibility of the recruiter. If a person with special needs is hired, additional training and equipment can be provided for success and progress in the workplace. Setting up peer or support groups can be beneficial.”

Why the Hiring Process for People With Disabilities Needs a Re:Set