‘Will You Die Before Me?’: What to Avoid Saying While Dating a Chronically Ill Person 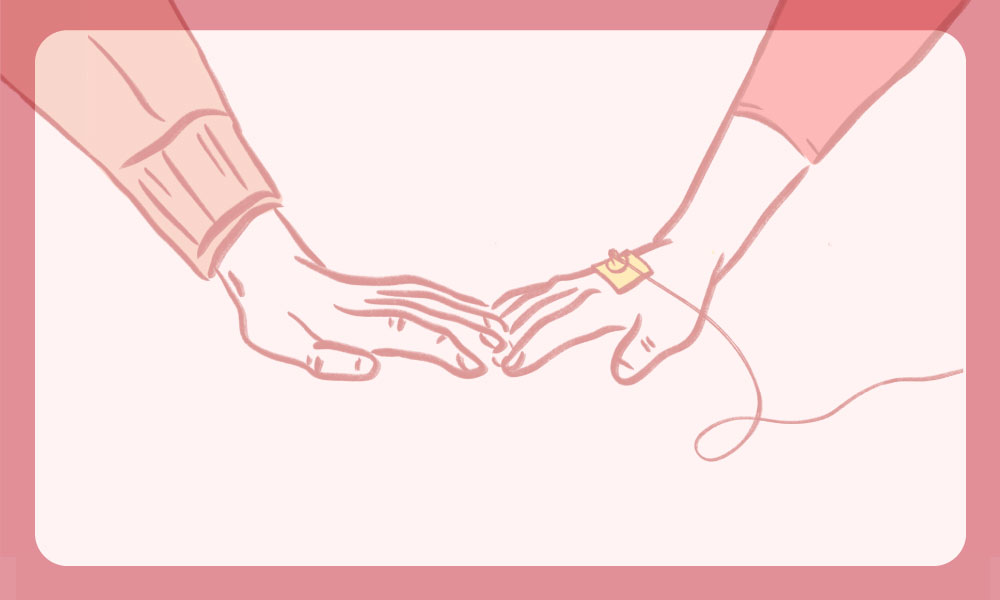 I don’t wanna be treated like a dainty flower or the other extreme, like nothing’s wrong,” 22-year-old Anusha Misra reflected. Misra feels that because of her visible motor disability, the men she dates often ask intrusive questions ranging from the reason for her disability to her sexual capabilities. The Delhi-based founder of Revival Disability Magazine also lives with chronic kidney disease and lupus, and remarked that it is sometimes more difficult to make people understand the challenges associated with such invisible illnesses. “I tell them about my chronic illness at least six months in, when I’ve gotten to know them better.”

Non-disabled men often treat disabled women as “damsels in distress,” Misra told Re:Set, adding that she dislikes people who are overly helpful or patronizing. She stressed that as an adult, she knows what’s good for her and prefers to only get help when she asks for it.

“I woke up with my shirt covered in blood, and [my then-boyfriend] looked at me…and told me to get over it.”

For Phoenix Calida, a 36-year old from Chicago, her most distressing experience while dating was when someone once implied that they wanted to be with her because it would be easy. Due to her illnesses, they thought she wouldn’t be demanding as a partner as she would be “too sick to go on dates.”

“[They] assumed that I didn’t anticipate living a full life, so they [wouldn’t have] to invest in me as a person and as a partner,” commented the podcaster and communications director, who is currently recovering from histoplasmosis and lives with chronic inflammation. She stressed that while bad days do exist, they do not define her and she wants people to understand that she is more than her illness.

Experiencing insensitivity from partners can also discourage chronically ill people from dating and can sometimes make them feel hesitant to open up about the challenges that they face.

“I woke up with my shirt covered in blood, and [my then-boyfriend] looked at me while I was in tears and shock, and told me to get over it before turning over and falling asleep,” Sarah Vasu said. The 27-year-old emphasized that on multiple occasions, she was made to feel like she was overreacting.

The editor from Pune lives with asthma, fibrocystic breast disease, polycystic ovary syndrome, and prioritizes transparency in her relationships. “Rather than pity, I’d want honesty in terms of how my illnesses [could affect] the relationship and will bother or inconvenience them and whether that will ever be an issue.”

We asked Vasu, Calida, and Misra to reflect on their dating experiences and share what they hope people would stop saying while dating those with chronic illnesses.