What I Want You to Know About My Epilepsy Diagnosis 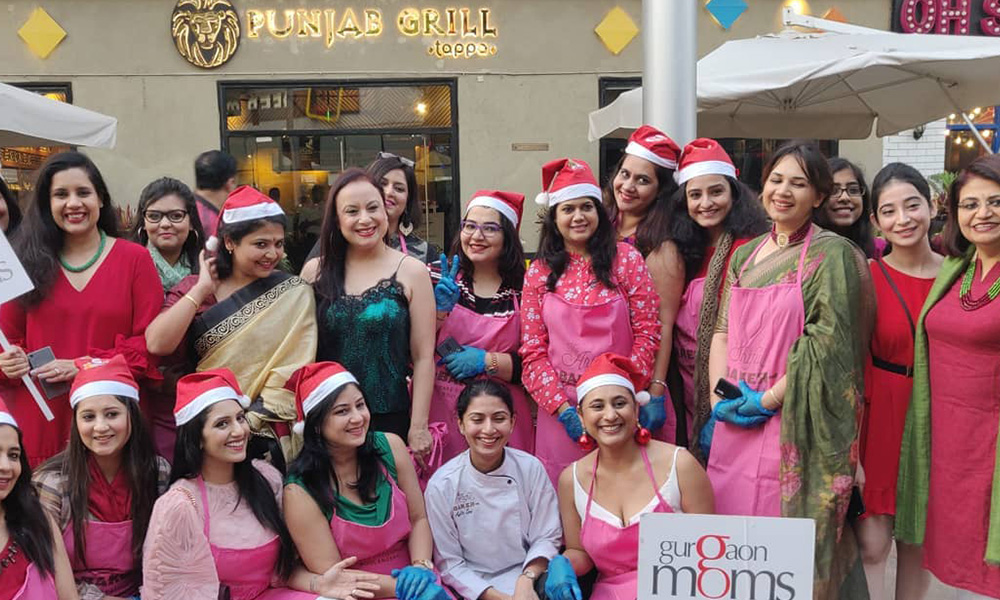 The first time I had a seizure, I was around 16 and walking down the stairs. I remember going down three steps. The next thing I knew, I woke up near the front door of my house. My mom called for an ambulance and I recall feeling very confused and hearing the word “fit.” The ambulance staff felt like I didn’t need to go to the hospital and didn’t think it was serious enough. What followed next was a period of uncertainty, and it took us nearly a year and a half and several rounds of tests to receive a definite diagnosis: epilepsy.

“The ambulance staff felt like I didn’t need to go to the hospital.”

I had several seizures before and after the diagnosis. Over time, I’ve learned to battle the stereotypes associated with epilepsy and live my life in a way that works best for me. Here’s what I, as someone who’s had epilepsy for two decades, wished people knew about the condition.

When I tell people I have epilepsy, they tend to automatically panic. They immediately think that I’m either going to faint, fall on the floor and have a seizure right there. The truth is I’ve been seizure-free since 2009 and live a good life. There are many ways to manage my condition, including taking the right medication and ensuring I get enough food and sleep.

People often tend to generalize without understanding what epilepsy actually means and that its symptoms can be managed. There are, in fact, different ways in which epilepsy manifests itself for different individuals. Lots of people don’t know that. I wish that more people would take the time to understand what epilepsy actually is and how to react if they find out that a loved one or a close friend is living with the condition.

Chrissie Parker was initially petrified after being diagnosed with epilepsy and was unsure about the road ahead. Photo courtesy: Chrissie Parker

The first time I received my diagnosis in 1991, I was really scared. I was seated in a room with a consultant who told me everything I couldn’t apparently do including climbing ladders, going on bike rides and driving a car. I was two weeks away from getting my driver’s license and was gutted after the diagnosis. But as I later found out, once the condition was treated by my medical professionals and managed with medication, it was, in fact, possible to go about my life normally. Remember this: epilepsy is not a grim life sentence with no way out.

Also read: The Re:Set Guide to Supporting Someone with a Chronic Illness

I’m back to driving, working several jobs including a part-time position and writing books. However, I do have a self-care routine that I always stick to. You see, not getting in my three meals a day can interfere with the way my body metabolizes my medication. Getting adequate sleep each night and being strict about it, even if it means saying no often to social commitments is something I’ve learned to do over time. I don’t feel guilty about prioritizing my health when I must and neither should you. The thing is that epilepsy may live with me, but I don’t live with it. I try and live my life as normally as I can because the way I look at it is that just because I have epilepsy, it shouldn’t stop me.

There are definite ways to help a person having a seizure

If you witness someone having a seizure, please do not panic because the person going through it is going to feel a lot worse when they come around and find you reacting negatively. I know what it feels like to have a seizure, witnessing people react with alarm in its aftermath. Usually, I just want to hide in a cave after a seizure. It’s so important to be mindful of how you respond to an episode and are sensitive.

Chrissie Parker learned a lot about epilepsy and ways to manage the condition through the years, including prioritizing self-care. Photo courtesy: Chrissie Parker

By the way, there are different kinds of seizures such as tonic and clonic seizures and they may not always be obvious. For example, someone could actually be talking to you and end up staring into space for a minute and have a seizure without you realizing it.

“Tell yourself that you’re not alone.”

If you do witness someone having a seizure, please ensure there isn’t a crowd around that person and they don’t have anything around them that could injure them. Give them room to breathe and do check their documentation to see if you can reach out to their family members and loved ones. It’s OK to call an ambulance too if you are unsure of the next steps.

Epilepsy doesn’t have to be a lonely journey. I’ve spoken to a lot of people online who’ve been diagnosed and are afraid, unsure of where to go or who to talk to. Tell yourself that you’re not alone and hundreds of thousands of people are going through what you are. You can hold down a job, you can run a business, get married and have a normal life. You’re not alone. Just find somebody to talk to and by asking questions, learning how they dealt with it, you’ll realize the journey is a lot less scary.