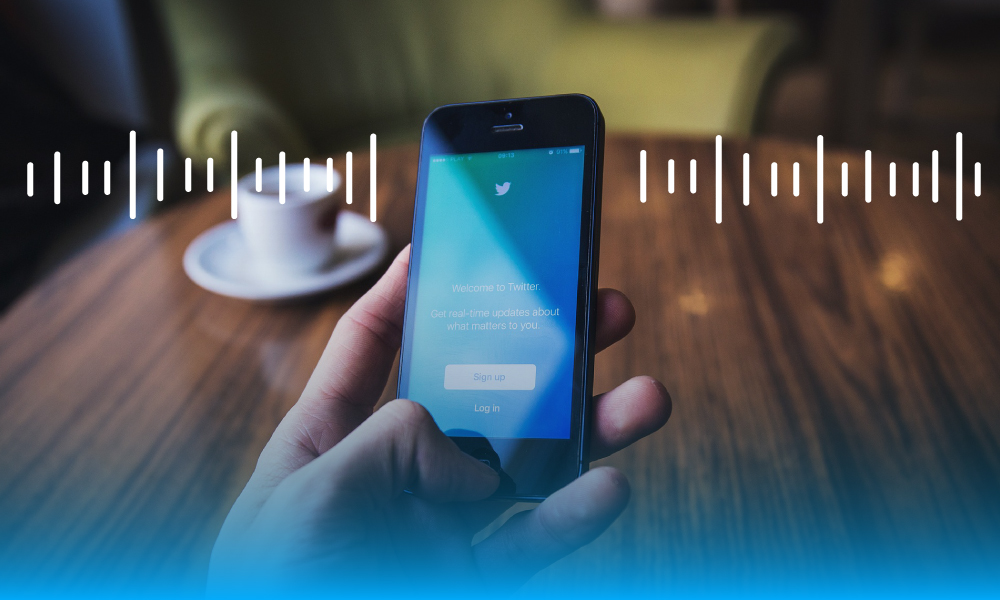 Twitter says the new feature is currently being rolled out for a limited audience and they are working to make it more accessible for everyone. Photos courtesy: Unsplash

“You don’t, as a matter of civil rights law, get to roll out an inaccessible feature and then, only later, make it accessible,” tweeted Matthew Cortland, a lawyer and healthcare advocate, in response to Twitter’s latest unveiling.

Earlier this week, Twitter announced they were “testing a new way to start a conversation” with a feature that would allow users to upload voice tweets. Currently, the update is limited to only iOS devices. While many on the platform began to experiment with it, people from the deaf and hard of hearing community said the feature was inaccessible to them as it did not come with an option to convert speech to text.

Wesley Zubair, a deaf Twitter user from West Midlands in the United Kingdom, told Re:Set that he was extremely worried when he saw the Twitter announcement because he knew that he would miss out on a lot. “I believe many hearing users would go for this because it is quicker and at the same time will be inaccessible for deaf users.”

The 42-year-old hopes that Twitter will add subtitles or captions and properly test it before the full launch of the audio tweet to ensure that deaf people like him don’t get excluded.

The introduction of a voice feature without adequate subtitling makes it inaccessible to a massive number of users on Twitter who live with hearing impairments.

However, the feature could be beneficial for people with vision impairments, Ajay (last name withheld to protect privacy), a 24-year-old student from Bidar, India, told Re:Set. But, he added that for those with hearing disabilities, it is of no use without auto-transcription. He reiterated that if Twitter cannot provide transcription for the audio, then it should have an option to hide voice notes from the timeline, so that deaf and hard of hearing people like him are not bothered by them.

Sejal Jobanputra, the founder of a support group for people with kidney diseases, noted that the rollout was completely unreasonable as she uses Twitter not just to connect with others but also for her daily news. The 39-year-old from Mumbai fears that if the audio format gains popularity, it could create a barrier between those who are hearing and deaf people like her who would have to skip them. Like most of the community, she believes that captioning would solve this issue. But others have pointed out that auto-generated subtitles are not always accurate, especially with different dialects and accents involved.

Dantley Davis, Head of Design and Research at Twitter, tweeted that the company has taken into consideration the feedback coming in from the community.

I appreciate the feedback and direct conversation about #a11y from our passionate community. It's clear we have a lot of work ahead to make Twitter more inclusive for people with disabilities. I will advocate for a11y to be part of our design from the beginning of all projects.

Disability advocates and users have expressed that accessibility needs to be a consideration from the development stage of the product and not an afterthought.

A spokesperson for Twitter told Re:Set that this is a very early experiment with a limited group of people and they are still exploring the best ways to serve people with different needs and abilities before it becomes available to everyone. They did not comment on whether accessibility experts were consulted during the product development process.

Also read: Black and Disabled: How Racial Discrimination Is Amplified by Ableism