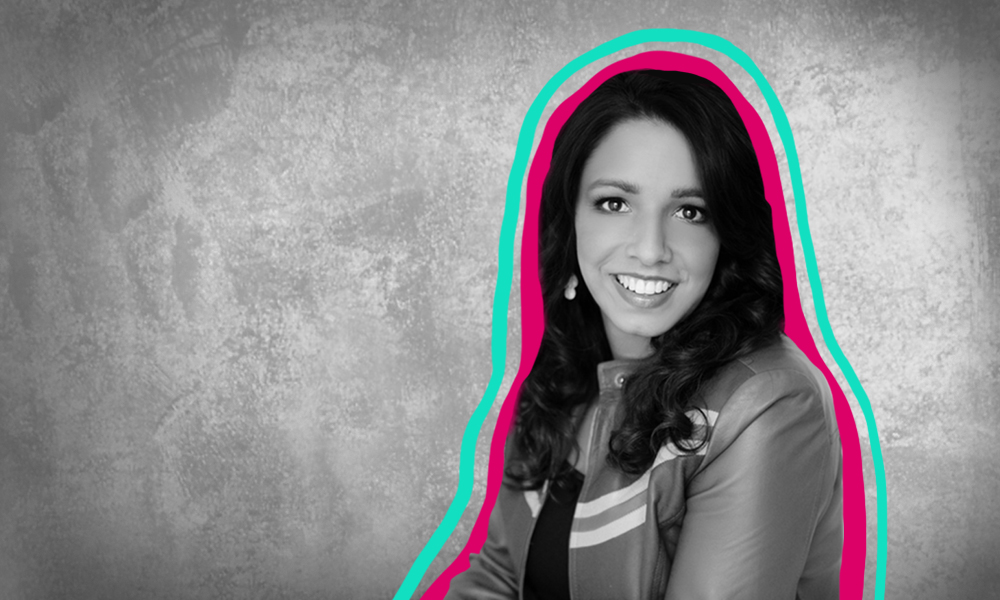 "I keep thinking this is a bad dream and one day it will all come back." Photos courtesy: Nikki Closser; Illustrations by (c) Reset Fest Inc, Canada

Geet (last name withheld on request) runs three TikTok channels, including @TheOfficialGeet which focuses on motivational talks and relationship advice and @EnglishwithGeet, where she helps people with their English language skills. These combined have nearly ten million followers, mostly from India, where the app was banned last week.

I was living my dream, then all of a sudden it was gone. Someone sent me a message saying Bytedance’s TikTok has been banned in India and I thought it was a hoax. Then I searched online and found that it was true. It was shocking and the first few days, it just didn’t sink in.

I did nothing for a couple of days. I just spoke to a lot of friends who are influencers. Some said they were getting anxiety, some couldn’t stop crying, saying that this was the only happiness they were getting during the lockdown. I also did chats with other influencers where we played games and riddles to distract them from the ban. I told those who are feeling suicidal to go see someone immediately. This following is what many kids have built from scratch. This is their life.

Some fans asked where they will learn English from. You know, we don’t think of our followers as followers, but as a family. I called it my TikTok family. I went live afterwards and asked them to follow me on other platforms, but so far have only been able to shift like 2% of my audience to Instagram. I used to get 10,000 views in an hour after posting a good video. Now it’s 1,000 in a day on Instagram. A lot of people said they don’t use those platforms as they’re very English heavy.

TikTok was available in regional languages and was just easy. Anyone with a phone and an idea could post, which isn’t possible on other platforms. There, it’s about the aesthetic, but on TikTok you could be you. It’s very accepting of differences. It’s why you see such eclectic people on the app. They join the platform and feel safe. I, too, have gotten comments on other social media platforms about my accent and my face. But on TikTok, it’s 99% positive. Being a person with a disability, I’ve never faced any discrimination. People just organically respond to good content on TikTok, regardless of who is making it.

“At least I have some following on other platforms, but many influencers didn’t diversify or even didn’t know about it.” Photo courtesy: Nikki Closser

I grew up in Seattle and shifted to India five years ago to work with orphans. I run a non-profit in Delhi NCR called The Orphanage Project. I was already on Facebook, with a small presence on YouTube and Instagram when I joined TikTok in February 2019 to reach people out other than only English-speaking followers.

It was amazing to see that in 40 seconds you could impact someone’s life positively. Suddenly, people were messaging how I helped them at work, or in relationships. I met this lady who told me how she was in depression after her 16-year-old daughter’s death and my videos helped her get out of depression. I realized that I could go to an [underprivileged area] and work with 20 children, but on TikTok it was reaching hundreds of thousands of people. The impact was so much more — that got me hooked on the app.

I reached a point where I was shooting 120 videos a day, then spending days editing them, then doing the whole thing again. I am where I am because of the hard work I put in the app. Now it’s gone and we all have to start again. My situation is even weirder because I came to the U.S. just before the lockdown in India, and Bytedance’s TikTok isn’t banned here. I can still post videos, but my followers can’t see.

Incredibly, I’m one of the lucky ones. At least I have some following on other platforms, but many influencers didn’t diversify or even didn’t know about it. Some are going onto other short form platforms, but I’m not ready. I need to take some time to figure out what I want to do. I hadn’t thought of privacy and safety issues. No app truly gives us privacy. If I search for jeans on Google, I’ll see ads about it instantly. Of course I fully support the [Indian] government, but at the same time I’m hoping the ban is lifted.

I keep thinking this is a bad dream and one day it will all come back. I finally made my first video after a week.

As told to Parthshri Arora