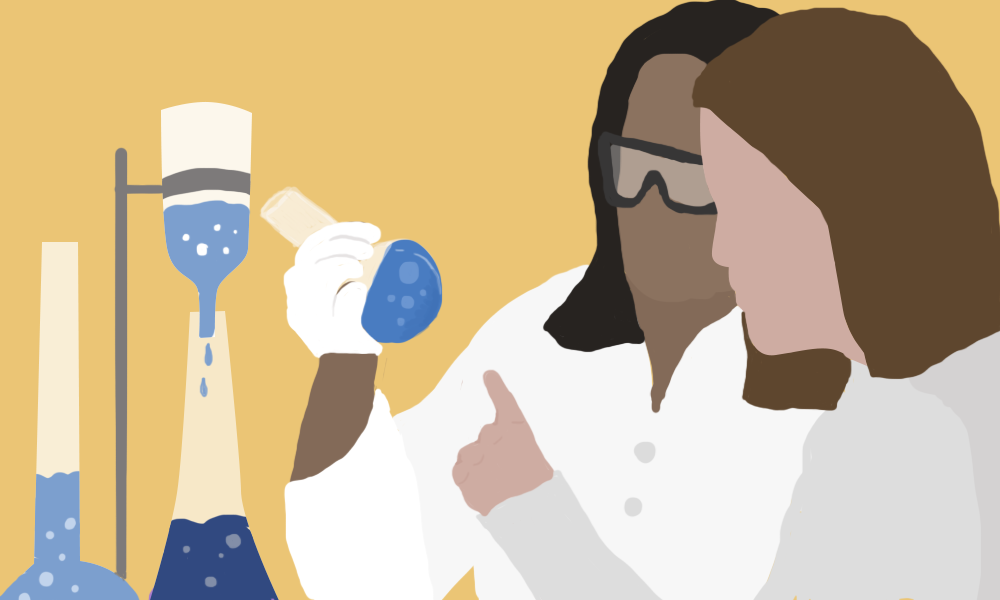 Pranav's family has taught him to look at autism as a superpower. He is now India's first model with autism. Photos courtesy: Anupama Bakhshi

Tall, lean and unfailingly polite with short black hair, Pranav Bakhshi is not your average 19-year-old. Currently based in Delhi, India, he made it to the headlines of several national news outlets last year for being the country’s first model with autism. But Pranav is far more than a label: he’s currently studying graphic design and loves photography, playing golf, hotel rooms and the Marvel universe. “Pranav, the person is the most important aspect of his personality. Autism is just a part of him,” his mother, Anupama Bakhshi, an educator, told Re:Set. “He is an extremely gentle and amiable young man who feels uncomfortable around angry and loud people. He is a delightful paradox of being funny and mature, caring and carefree.”

Pranav’s tryst with the camera started in 2016. “I wanted to be a model because I love it and I like to pose for the camera,” Pranav told Re:Set. He’s a natural in front of the lens and one of the most captivating photographs is of him in a floral shirt with mussed up hair, gazing straight into the camera with a slight smile on his face. He initially got fascinated by modeling when he was introduced to it at a theatre festival for individuals with disabilities and special needs. He enjoyed his experience of walking the ramp at the festival.

Once, while at a mall with his mom and sister, Pranav was distracted by the visuals of models walking on the runway on a TV screen. “With a decisive earnestness, he announced, ‘This is what I want to do,’” Anupama told Re:Set. “Initially, it looked like a very formidable dream.”

“Pranav, the person is the most important aspect of his personality.”

After a bit of cajoling from her daughter, Nikita, 24, Anupama was convinced that this was something worth pursuing and helped Pranav look for suitable modeling opportunities while working on his diet and fitness plan. Time, patience, resilience and several auditions helped the family get Pranav the right kind of attention and opportunities in the field. He has walked the ramp for major brands such as United Colors of Benetton, which has been one of his best modeling experiences so far, by his own admission.

Pranav has already walked the ramp for major brands such as United Colors of Benetton after his breakthrough in 2016.

Pranav’s path has been far from straightforward. He has had to confront several stereotypes attached to autism. When Anupama mentioned to friends and family that her son’s inclination towards modeling was really strong, she faced opposition and disbelief. “If you say he’s not suitable, I’m fine [with it]. [If someone opines that] his looks, his height or his ability to perform…are not up to the mark, I’m fine with that,” Anupama explained. She has strongly objected to naysayers commenting that her son shouldn’t attempt joining the entertainment industry because he has special needs. “That was very disheartening [to hear],” she said.  “What do I tell him? People in India think that people with autism better just study and find a job …and not follow [creative pursuits]? It’s very hard.”

Pranav was first diagnosed with autism as a child. Anupama noticed a developmental delay when he was two-years-old and decided to seek medical advice. Post the diagnosis, she decided to focus on Pranav instead of worrying about generic treatment models. “One has to figure out the dynamics of the journey on one’s own, as each child is different,” she said. “I gathered my wits quickly and understood along the way what worked for Pranav. For me, the intervention had to be Pranav-centred.”

Anupama and Nikita, slowly and steadily, focused on weaving a narrative for him around how autism isn’t a weakness, but his superpower. They taught him to approach autism as something that makes him stand out by talking about his favourite Marvel superheroes and how all of them have unique powers that make them different. “Autism as a superpower has been built as a very strong and positive narrative in his life and has made him seek, dream and aspire beyond what the parameters of autism are believed to allow,” Anupama explained. The young model has already received appreciation on Instagram and is represented by a local modeling agency, Ninjas Model Management, a company that focuses on collaborating with models who have powerful stories about their professional journey.

Modeling in a rigid industry can be excruciating. “The journey is an intense experience, with amazing highs and dismal lows along the way, for me,” Anupama reflected, speaking about how Pranav initially found it hard to tackle auditions, telling his mom that he didn’t want to be rejected. He slowly learned that all he needed to do was give every opportunity his best shot.  “As far as Pranav is concerned, he progressed from a tantrum-throwing hyperactive brat to a settled, mindful and caring young man with amazing grace.”

One thing that worked for Pranav, according to Anupama, is finding ways to cope with his anxiety by writing in his diary or expressing how he’s feeling. “Journaling is like an addiction for him,” Anupama said. “Even when he comes back at 11 p.m….he must write in his journal.” He picked up the habit after his mom narrated stories of penning down her thoughts as a child to let go of her worries. He was instantly drawn to the idea and asked her to teach him. “I love writing in my journal…I write about all my flashback memories, I write about anxieties,” Pranav told Re:Set. “I feel calm and everything is sorted when I write.”

“I feel calm and everything is sorted when I write.”

Pranav is also mindful about expressing his emotions and recognizing when he’s feeling worried. “I may take a deep breath and may also inform [people around me] about my anxiety,” Pranav told Re:Set. His coping mechanisms help him effectively tackle challenges on the job. For instance, when he’s confused about something that happened at work, he notes it down in his diary because he knows that this is what he’ll be focusing on the next day.

Bakhshi got into modeling with immense support from his mom and sister, Nikita, who encouraged him to look beyond stereotypes associated with autism.

Being in the modeling industry has been fulfilling and full of pleasant surprises for Pranav and his family. Anupama recollected one particularly moving incident. “At Benetton, I was particularly impressed with this young man; he’s a well-known supermodel,” she said. He noticed Pranav was finding it tricky to figure out how long he needed to wait on the ramp before heading back during the show. While practicing, the model helped Pranav out by writing down ’35 seconds’ as a visual aid and drawing a map on a cue sheet which worked perfectly. Anupama was moved by the stranger’s kindness and thanked him. She’s confident that her son can pick up these tiny details on the job while practicing for shows.

For Pranav and his family, one of the most important takeaways from their journey has been learning to address living with autism positively and shutting down critics who use negative connotations and labels like “suffering” when talking about autism. “I’m very open about Pranav’s challenges. Within the parameters of autism, he has his own cognition…he questions me…he takes that word, ‘suffer’ very seriously,” Anupama said. “ [When you use words like suffer], you’re bringing in a negative connotation…it’s patronizing. It’s condescending.”

More in Beyond the Diagnosis

On Love, Independence and Grieving: Shattering Down Syndrome Stereotypes
On Inclusion and Belonging: Notes of an Autistic Gamer