The Reluctant Return: Young Indians Are Moving Back Home Because of COVID-19 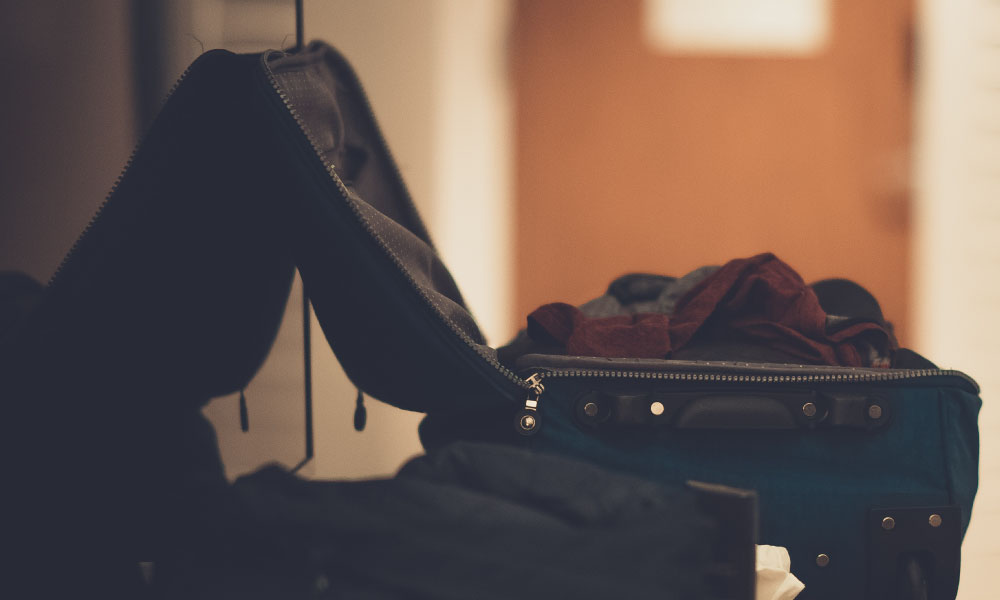 What started as a week long trip back home has now turned into a permanent relocation for some young adults due to the challenges posed by the pandemic. Photos courtesy: Unsplash

As India nears the completion of five months of battling COVID-19, the strain it has caused on the economic front has been indisputable. Over 27 million people in the age group of 20-30 lost their jobs in April alone while many bore pay cuts as salaries were slashed across the board including in aviation and media.

For many young people living away from home for work, this downturn has been a catalyst for a reluctant return to their hometowns and families.

“This phenomenon of young adults being able to live independently is unique historically to this generation, no previous generation [in India] has been able to do it,” Dr. Amita Baviskar, Professor of Sociology at the Institute of Economic Growth Delhi, told Re:Set.

Living in a time of consumer boom, this was the first generation of middle-class Indians who could enjoy the pleasures of spending on themselves, whereas their predecessors were more concerned with saving and becoming financially secure, she observed.

With the sudden economic plunge, those who are in this financial bracket are in the throes of an income shock. Moving back into their parents’ homes provides some temporary security net, Baviskar said.

The transition of being plucked from the prime of adulthood and being reinjected into a family setting has been a tricky one to navigate for people like Pathikrit Sanyal. The 30-year-old journalist moved to Bengaluru in October 2019 to pursue a new role. In March of this year, he traveled back home to Noida. “I was planning to come home for a couple of weeks, I didn’t anticipate the lockdown being so drastic,” remarked Sanyal who had only packed for two weeks. With no end in sight as India grapples with the coronavirus, he faced a salary cut but has been able to manage financially as he is at home where his expenses are limited.

“I don’t like having to explain what I’m doing all the time.”

His workplace has let go of their office space and employees are unlikely to return to in-person operations till February next year. With the current financial situation, continuing to pay rent for his Bengaluru apartment is no longer feasible and Sanyal is in the process of permanently moving out of it.

The travel restrictions due to COVID-19 has made the relocation process difficult for young people stranded in their hometowns away from their cities of work.

Being back home permanently isn’t ideal for Sanyal who reiterated that he values his privacy and prefers to live on his own. “I don’t like having to explain what I’m doing all the time, [whether it is] going for a smoke, who I’m going to meet,” he said. “There are certain routines…and habits that don’t gel well while living with family.” Prior to his move to Bengaluru, he had been working from home and felt “claustrophobic,” so having to now leave a city that he really enjoyed living in came as an unexpected blow.

The current generation of young adults who chose to leave home challenged the power dynamic of the conventional Indian family, remarked Baviskar. Back home, these young adults and women, in particular, find that their lifestyle-related practices like staying out late, socializing freely, drinking or smoking are going to be curtailed, also partly because of the pandemic, Baviskar said. “Living with family, you are disciplined much more by their surveillance, by their values.”

When 25-year-old Aishwarya (last name withheld on request) traveled to Pune in early June from Chennai where she worked, she had no intention of moving permanently. The media professional packed for less than a week, and at the time did not realize that it was possibly the last time she would see the city again for the foreseeable future.

Facing serious health issues, her father was in and out of hospitals and a sudden pay cut only added to Aishwarya’s concerns. “We ended up spending a lot on his treatments so I needed money and…couldn’t afford [to keep paying] rent in Chennai,” she told Re:Set. Unable to travel due to the COVID-19 restrictions, she had to ask her housemate to vacate the apartment on her behalf and courier her belongings.

The move has eased some of the anxiety that she was feeling about her family and being at home makes her feel more in control of everything happening around her. From living alone in an empty house to being surrounded by loved ones, it is a welcome change. The accompanying loss of independence and privacy is something that she is “willing to give up and compromise.”

Returning to Chennai is not on the horizon for Aishwarya as her parents’ health is her focus currently.

The economic slowdown further adds to her woes, “the media [industry] has already been hit so badly, I’m concerned about what will happen post-recession.” But, for now,  there has been a seismic shift in her priorities from planning for her career and further studies into going for “survival mode.”

Baviskar underlines this as one of the major impacts that the pandemic has had on young middle-class Indians. “It leaves a long-term impression in their minds in terms of long-term priorities and life goals,” she said.

She emphasized that, for some, it may bring greater maturity in terms of reevaluating their relationships. “The world is no longer your oyster, it is your family that has become your oyster now…so there’s going to be some degree of compromise with one’s expectations.”