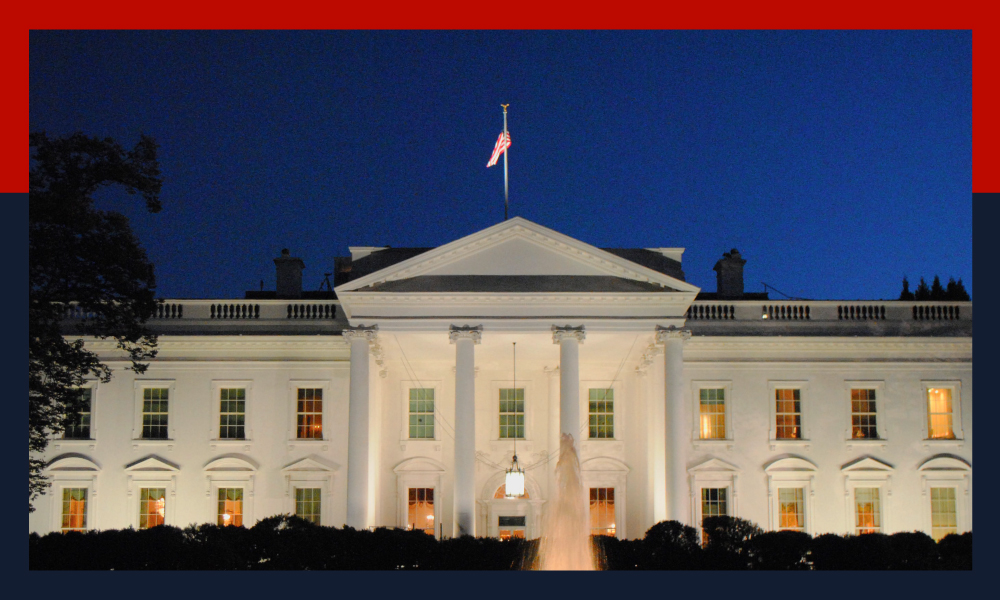 The most common maladies in those American presidents were depression, anxiety, bipolar disorder, and alcohol abuse/dependence. Photo courtesy: Unsplash

Despite Joe Biden being declared the winner in the American presidential elections, current office holder Donald J. Trump has refused to partake in the time-honoured tradition of calling the president-elect and conceding the race. As news of Trump’s non-concession trickled down, a video of John McCain’s concession speech from 2008 went viral and a letter written by the last single-term American President, George H.W. Bush to his successor Bill Clinton flooded social media.

The entirety of the letter is worth a read, but in the middle Bush talks about the loneliness other presidents have felt and how tough the job can be, made even harder by criticism the incoming president might not think fair.

Job related stress isn’t new. A 2013 study by Everest College found that 83% of Americans were stressed out at work. Six years later, a 2019 survey found that the number had jumped to 94%, with respondents in the U.S. and the United Kingdom reporting high workplace stress. The results of this level of stress became obvious in a survey last year, where 63% of U.S. respondents said they were ready to quit their jobs. According to another survey, 16% of people had already quit their jobs due to stress at work.

The American presidency isn’t a job one can simply just quit. Only Richard Nixon has ever resigned from the presidency, but that was due to his involvement in the infamous Watergate scandal. It’s a full four year commitment and if you’re lucky, you’ll get another term. Given the high-pressure job, U.S. presidents tend to age quicker than the average person in the workforce.

Dr. Michael Roizen, a preventative medicine specialist at the Cleveland Clinic, has theorized that the Commander-in-Chief ages two years for every year in office, which is why we see their hair go gray and skin wrinkle up.

This time lapse video shows how a young and newly-elected Barack Obama aged nearly 10 years during his first term. It paints a stark image of the stress a president endures being the most powerful man in the world and under constant media glare.

Commenting on Obama’s health, Dr. Roizen in an interview to CNN said, “Barack Obama is a fairly young guy and doesn’t have great of a risk. If he’s president for eight years, he ends up having the risk of disability or dying, like someone who is 16 years older.”

Their mental health is impacted

The definitive study on American presidential mental health was published in The Journal of Nervous and Mental Disease in 2006, where it analyzed mental illness in 37 U.S. presidents, from 1776 to 1974.

The study found that 49% of presidents met criteria which suggested they had psychiatric disorders at some point in their life. The most common maladies in those American presidents were depression, anxiety, bipolar disorder, and alcohol abuse/dependence. Most importantly, in the case of 10 presidents, the study found that a disorder was evident during the time they occupied the White House, “which in most cases probably impaired job performance.”

Professor Jonathan Davidson of Duke University in North Carolina led the study, and told the BBC in a 2019 interview that, “the pressures of such a job can trigger issues in someone that have been latent.”

The study was based off biographies on the 37 presidential terms, and even found that people close to Abraham Lincoln, the 16th president, were worried that he might die by suicide.

“Being president is extremely stressful and nobody has unlimited capacity to take it forever and ever,” Professor Davidson told the BBC.

Also read: ‘We Want to be Addressed Directly:’ Americans With Disabilities Reflect on the Elections

Why “Deaf U” Needs to Relook at their Attempt to Represent the Deaf Community
From Being Home Alone to Struggling Businesses: How COVID-19 Changed Diwali

How Being President of the United States Impacts Your Mental Health