People Living With Mental Illnesses Bust the Misconceptions Around Their Conditions 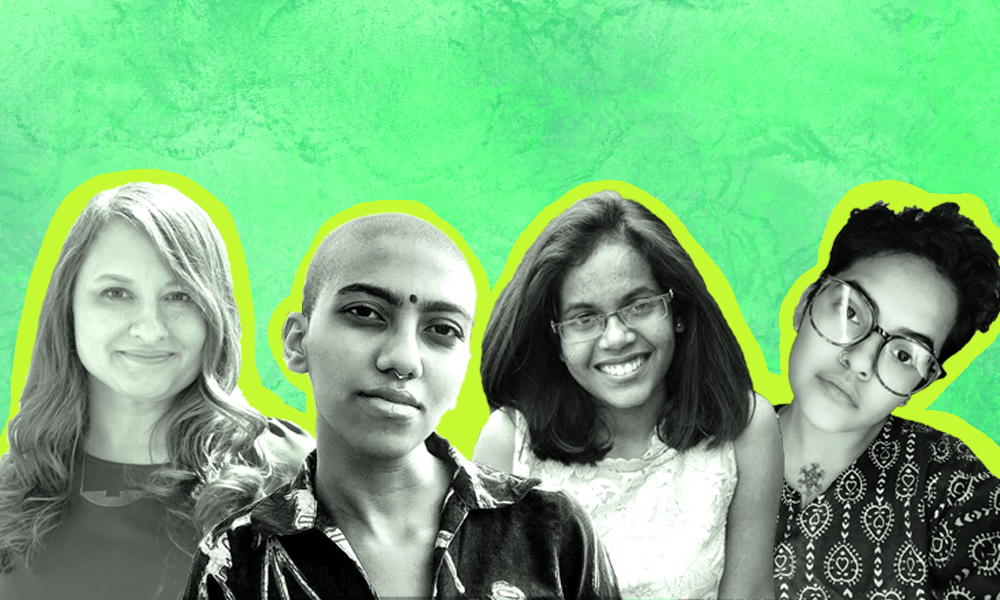 Myths around mental illnesses can be harmful and make them seem less serious than they are. Photos courtesy: Sahiti Kunchay, Alison Dotson, Jo, Vaishnavi Suresh.

From “you’re crazy!” to “you’re just pretending for attention,” people living with mental illnesses are often exposed to a barrage of comments that try to downplay the seriousness of their experiences. For Mental Health Awareness Month, four people who live with mental illnesses ranging from obsessive compulsive disorder to borderline personality disorder talk about the most common misconceptions associated with their conditions and what living with it actually looks like.

Also read: How Indian Families Are Moving Past Stigma to Talk About Mental Health