Painting Anxiety in a Different Light: A Conversation With Indian Illustrator Pranita Kocharekar 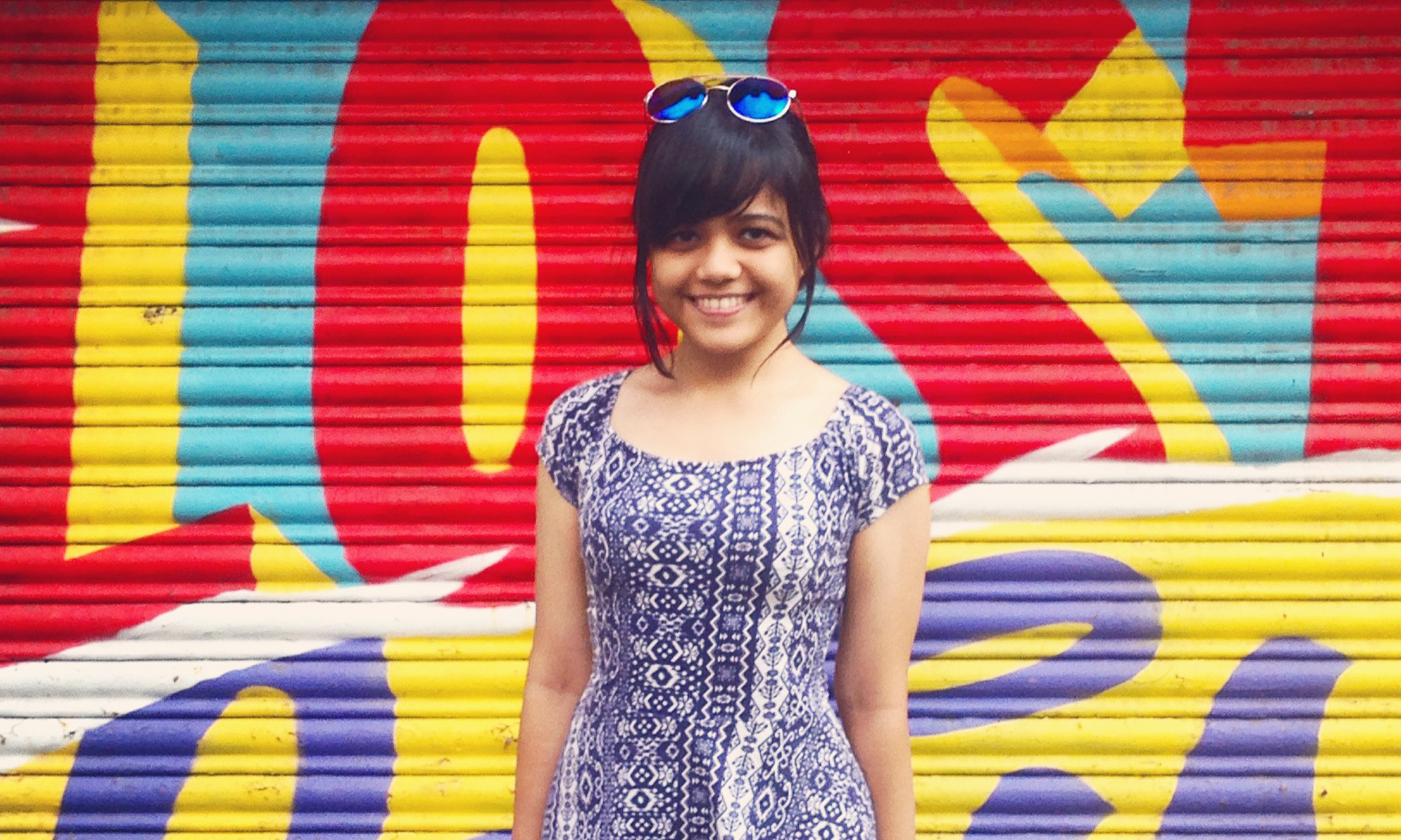 Pranita Kocharekar, in her own words, “draws for a living,” but she has many more claims to her name than just that: she is a prolific illustrator, art director, and graphic designer. Amassing over 40,000 followers on Instagram, Kocharekar has gained traction for being a positive, refreshing voice on mental health in India.

In early 2015, she started using Instagram as a platform to share her work including her thoughts, ideas, and emotions through colorful visuals. Her audience not only enjoyed her art but they also often related to her musings.

“Most of my ideas come to me when I’m experiencing life,” the Mumbai-based artist told Re:Set. The process was gradual as she taught herself to constantly search for fresh ideas and incorporate interesting aspects from her life into her art. For instance, she finds glasses pesky to wear and used that idea to create a rough sketch on her iPad before adding the finishing touches and posting it online a few months ago.

For Kocharekar, her art and mental health are closely connected. But it doesn’t always work for her as a coping mechanism. Her art is also her work which means adhering to client feedback, tight deadlines, and strict budgets, she said. At this point in her life, she accepts that art cannot be a leisurely activity for her. Her form of self-care? A pampering session every Friday which involves painting her nails and reflecting upon the week gone by. She has discovered that little routines like working out every day or not using her phone for 30 minutes after she wakes up help her feel more accomplished and in control of her mental health.

For Kocharekar, her anxiety started cropping up after college as she dived into freelancing.

Working independently, she didn’t have the bandwidth and knowledge that some of her clients did which often left her feeling unequipped. This meant she would have to take a break from work very often.

Also read: “A Window to My Soul:” How Art Therapy Helps When Words Can’t

Her experiences have taught her to turn to tools such as journaling and breathing techniques to manage her anxiety.

“Create boundaries and make space for yourself, and allow yourself to sit with your thoughts more often,” she advises those going through mental health challenges. “[Through my art] I’m trying to destigmatize mental health and make it sound very, very normal as it should be, so people don’t feel as afraid as I did to seek professional help,” she said. She’s worked on projects like “Acknowledge Anxiety” and “Surviving Anxiety,” a series of illustrations that focus on mental health and reflecting on intrusive, anxious thoughts.

I read for an hour daily – this helps my mind stay distracted from 'real life problems' & helps me stay relaxed. Colouring is also a great way to relax your mind. What activity will you pick up for better mental health? ⠀ ⠀ #SurvivingAnxiety (2/10) is a series of illustrations that help deal with anxiety. We often have moments of crippling anxiety & helplessness. This #MentalHealthAwareness Month, I'm illustrating every small help that I received & discovered to reduce my anxiety. These are purely based on my personal experience & may not help everyone in need. Anxiety comes from deep rooted causes, in order to identify those & to bring about a change, please reach out to a professional therapist. ⠀⠀ .⠀⠀ .⠀⠀⠀⠀ .⠀⠀⠀⠀ .⠀⠀⠀⠀ .⠀⠀⠀⠀ .⠀⠀⠀⠀ #1503 #pranitasdrawingaday #illustrationartist #thegridlife #illustree #illustrationdaily #comic #type #lettering #mentalhealth #mentalhealthmay #illustrationartist #thegridlife #illustree #illustration #watercolour #watercolourillustrations #anxiety #depression #therapy #cripplinganxiety #selfcare #selfcareisimportant #mentalhealthawarenessmonth #mentalhealthawareness #grounding #indianillustrator

Kocharekar’s decision to visualize the stigma and experiences around mental health stems from her past. “When I wanted resources to understand my mental health better, I had to reach out to a therapist,” she said. “While that is what is ideally recommended, it took me a lot of courage to visit one.” Kocharekar hopes her work will contribute to normalizing conversations around topics she feels strongly about: body positivity, anxiety, depression and gender stereotypes.

“In my opinion, education [about mental health] is the only thing that’ll help bring a change [in mindsets] eventually.”

Following the release of the “Acknowledge Anxiety” series, Kocharekar discovered it wasn’t just her going through anxiety, but her friends have had similar experiences. Mental health was left unacknowledged since childhood because of what some perceive as the uncomfortable nature of the topic.

Kocharekar deliberately chose to approach the series in a light-hearted manner to help her followers acknowledge their emotions and relate to her work.

“I wanted the series to have a slightly colorful, slightly comical take on mental health because I did not want to alarm or overwhelm people,” she told Re:Set.

Here’s how you can help & be a good ally ❤️ . . . . Made on the #iPad pro using #procreate #1552 #pranitasdrawingaday #comic #anxiety #mentalhealth #mentalhealthawareness

Post releasing her work, she has been flooded with responses on Instagram from people who have come forward with their own stories. Initially, the comments were overwhelming for Kocharekar and triggered her own anxiety. This prompted her to try therapy three years ago. After a few hits and misses, she found a counselor who helped her embark on a journey of self-discovery and healing.

Her primary motivation behind seeking therapy was to understand her anxiety better, but it’s expanded to other areas of self-improvement in her life. Upon reflection, she mentions how she used to promote the ‘hustle culture’ but now realizes the importance of slowing down. The illustrator further explained, “I wanted to achieve emotional balance and by that, I mean being absolutely alright with all emotions — happiness, sadness, anxiety, fear [and] anger. I believe we can be truly happy when we allow ourselves to feel these emotions to the fullest, and not try to escape them.”

Kocharekar has also become a strong proponent of therapy and urges people to try it.  “You have one life; you don’t want to spend it feeling helpless,” she said. “The freedom that therapy gives you is so heart-warming, it makes you feel so light, it makes you believe that you can achieve absolutely anything and be whoever you want to be.”

The Kids Are Not OK: Indian Institutions Aren’t Doing Enough to Prevent Suicide
Five Ways Caregivers Can Take Care of Themselves