On Inclusion and Belonging: Notes of an Autistic Gamer 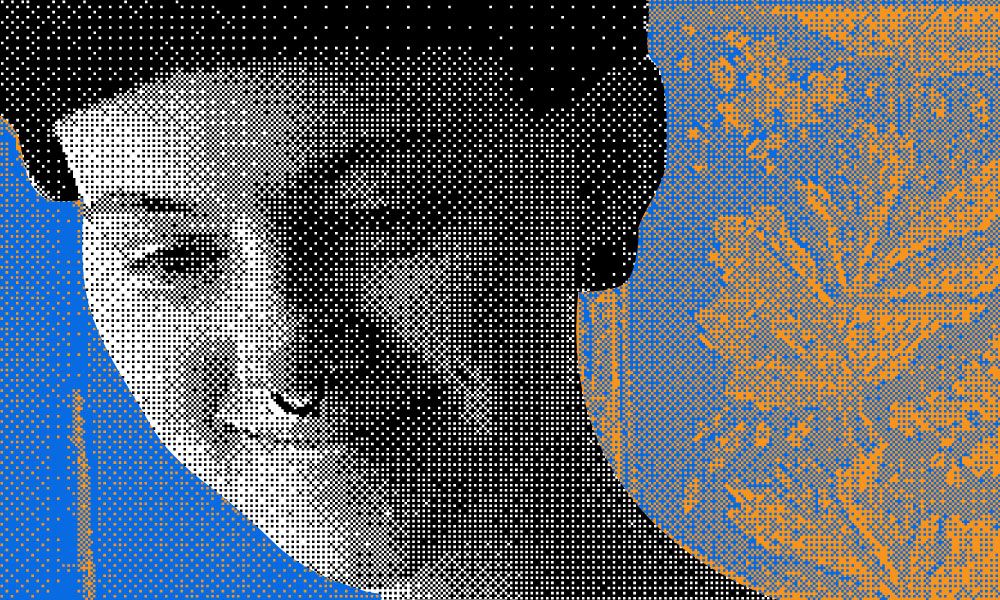 Editor’s Note: Lea Knakkergaard, whose lived experience is the subject of this piece, prefers identity-first language when referring to them and their autism diagnosis. This means using ‘autistic person’ instead of ‘person with autism’ or ‘person on the autistic spectrum.’

Lea Knakkergaard is a 21-year-old studying to become a teacher in Denmark. Since their childhood, they have been an avid live action role-playing (LARP) gamer and even used it as a tool to teach English as an elementary school teacher. Using this gaming technique, people assume the avatar of various characters in a simulated setting and interact with each on the basis of set rules and character traits. The settings are usually based off of fantasy fiction and periods in history, and the players are expected to look and play the part convincingly.

Knakkergaard began LARPing in Denmark when they were 13-years-old. “It was the first time [I felt] like a part of a community,” they told Re:Set, reflecting on the experience positively as it helped them make friends outside of school.

However, they spoke about certain instances that pushed them to speak up for inclusivity within the community. “The intersection between me being young, assigned female [at birth] and autistic left me especially vulnerable to being [romantically as well as sexually] taken advantage of by older LARPers. When you embody multiple marginalized identities, the nuances of your experience [are often not considered].”

“When you embody multiple marginalized identities, the nuances of your experience are often not considered.”

Sometimes LARPers with physical disabilities might need aids like crutches and wheelchairs, and others on the autistic spectrum may carry noise-cancelling headphones or stim toys. Knakkergaard told Re:Set that some of their friends would be told off about how these aids don’t look appropriate for the period or character being simulated for the game. “Over time you might get creative and find a way to make your aids look less obvious and [more part of the costume], but most newbies won’t have gotten around to that. [I know of people who] felt so humiliated by people asking them to take off or put away an item that they relied on to cope with sensory stimuli, that they never dared to return.”

“It is not fair if autistic players must do all the extra work. Extra money and time are things that autistic people often have less of than others.”

However, change is afoot as the avid LARPer and autism-acceptance advocate says that the communities they interact with are now generally open to feedback to make the space and experience more inclusive. “Most times [the organizers] simply lack knowledge on the autistic experience and our needs,” Knakkergaard explained. For change to occur, they encourage autistic people to speak up and make their needs known, while imploring organizers to listen to them as well as actively seek out information from other sources online.

Getting organizers to make certain arrangements like offering different food for people with certain sensory issues or preparing a quiet, off-game room is still something they struggle with. “It is not fair if autistic players must do all the extra work [like preparing and bringing their own food or getting a hotel room to recuperate in, to be able to participate in these events]. Extra money and time are things that autistic people often have less of than other LARPers,” Knakkergaard elaborated.

When people drop out of certain experiences and spaces due to not being included, then the experience or space misses out on the strengths and talents that they bring to the table as well. “At the same time, I don’t feel a need to argue for our inclusion based on what we can offer to neurotypical people. It might sound banal, but [including everyone in an experience or space] is the kind thing to do. It can sometimes feel like neurotypical people’s needs are considered default and human, while autistic people’s needs are not.”

“I feel inspired and creative when I’m surrounded by children,” Lea said about their teaching experience.

After their stint as an elementary English teacher, Knakkergaard is currently studying to specialize in German before returning back to the profession. Reflecting on their experience in education, they said, “I know a lot of autistic people who find the idea of working in a school, with all its noise and activity, absolutely awful. But I personally find that the benefits outweigh the negatives as I feel inspired and creative when I’m surrounded by children.” They rely on taking regular breaks and following a routine to deal with the sensory overload and fatigue.

“I want to be a positive example of someone who’s different, both for the neuroatypical kids in my class who might not have a role model in their immediate family, and for the neurotypical kids.”

While school authorities often express the desire to accommodate Knakkergaard, they don’t often follow through. For instance, the last school they worked at did not have a teacher’s lounge. Since the school was situated on an Austrian mountain, Knakkergaard would take scenic breaks outside when the weather was good. But when it wasn’t, they would often have to lock themselves up in a toilet stall or in a tiny storage room, which was their supervisor’s idea. Knakkergaard found both these options humiliating and chalked out the reason to be the school’s lack of access to funds and poor understanding of how important these measures are for their functioning. “If I skip a break [and try to power through like other teachers], it will lead me to having a meltdown. In my case, this often includes going mute, having to hold myself while I rock back and forth, extreme exhaustion and sometimes my banging my head against the wall — all of these are things I’d much rather not have my students [witness or] experience,” they told Re:Set.

Since kids often mirror adults, especially in their response to those different from themselves, most neuroatypical children report facing bullying during their childhood and youth. When asked about how they have this conversation with their students and other children, Knakkergaard explained that they are transparent about their diagnosis. “I answer all their questions [about autism and neurodiversity], even the weird ones. I want to be a positive example of someone who’s different, both for the neuroatypical kids in my class who might not have a role model in their immediate family, and for the neurotypical kids who are otherwise being fed the idea that different is bad.”

More in Beyond the Diagnosis