Money Can Buy Happiness After All 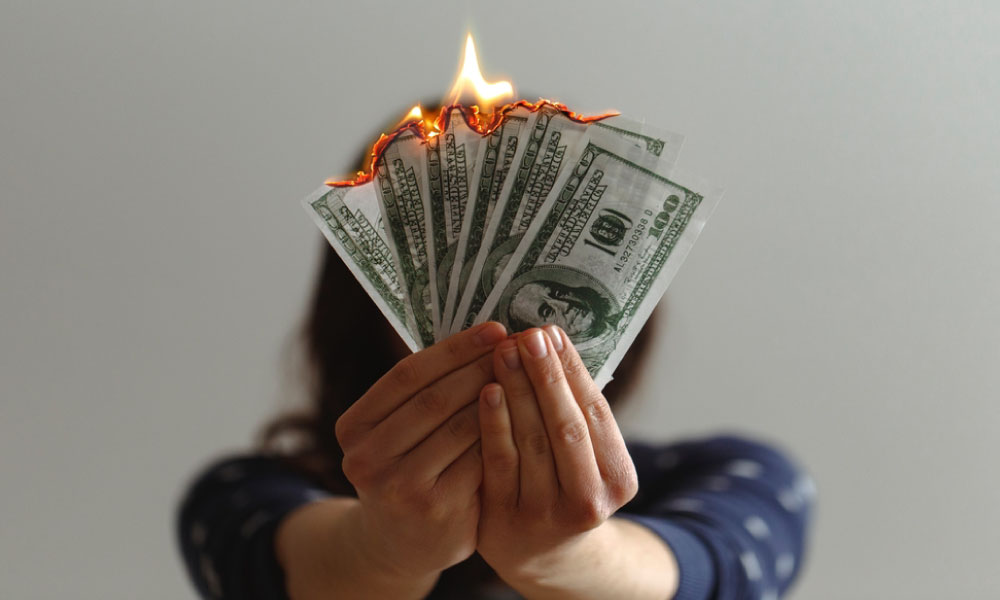 German psychologist, social theorist and philosopher Erich Fromm once said, “Not he who has much is rich, but he who gives much.” Fromm, famous for running away from Nazi Germany and his work with critical theory, is a celebrated figure. But recently, German researchers Armin Falk and Thomas Graeber, took his quote to task, in a study titled, “Delayed negative effects of prosocial spending on happiness.”

The study got some students to donate 350 euros ($396 USD) to help someone in need while others received an amount of 100 euros ($113 USD) to keep to themselves. 60% of the students in the study decided to donate money to a charity and felt happy at first. After a month, researchers contacted all students and found that students who donated money were less happy than those who chose to keep the money for themselves.

“Our data weakly replicate the positive effect identified in previous research, but only for the very short run,” the authors wrote. “One month later, the sign of the effect reversed, and prosocial behavior led to significantly lower happiness than obtaining the money. Notably, even those subjects who chose prosocially were ultimately happier if they ended up getting the money for themselves.”

“There is no concept called, ‘selflessness.'” Photo courtesy: Micheile Henderson/Unsplash

Incredulously, they also found “strongly negative causal effects of saving a life on happiness.” This effect was independent of the choice made by volunteers, which means not only those who picked to receive the money, but even those who opted to donate felt happier when receiving money than saving a life.


In a twist, a small number of volunteers who had opted to donate were prevented from entering that group. So some of them were later added to the group where they received 100 euros. These volunteers were reportedly the happiest, as they derived psychological happiness of trying to help someone, while also receiving extra money.


“Usually what feels self-serving in the moment creates happiness. I think selfishness gets a bad reputation, because everyone is selfish,” Ruchita Chandrashekhar, a Mumbai-based psychologist who works with young people, commented on the study. “There is no concept called, ‘selflessness.’ There’s always a self-serving component which becomes a source of the emotional response that is happiness.”

Chandrashekhar also pointed out the privilege of perpetuating moralistic notions like ‘We should always help others.’ “Many people want to help others and want to feel good but just don’t have the disposable income. So, are they just supposed to feel horrible about themselves and not be happy?” she asked. “That doesn’t make sense.”

Also read: The Push for Financial Literacy in Schools

A recent paper from The University of Texas at Austin tried to understand the intersection of disposable income and happiness from a materialistic perspective. It claimed that spending on experiences rather than material products promotes more happiness. Additionally, it found that the price of the experience is surprisingly unimportant. Those who experienced relatively inexpensive outings, like a $5 ice cream cone, were happier than the buyers of expensive items, like a $3,000 new laptop.

“It would be unfair to compare a shirt to a trip, but when we account for price, we still see this result where experiences are associated with more happiness,” Amit Kumar, lead author and an assistant professor of marketing, said.

The researchers also tried to address the differences in types of consumers by conducting a second study. They asked more than 5,000 participants to first rate their happiness and then report whether they had used, enjoyed, or consumed either a material or experiential purchase within the past hour.

“We still observed the same effect,” Kumar said. “When the very same person was consuming an experience, that was associated with more happiness.”

If we were to correlate the results of both studies, constant happiness becomes achievable in a few short steps:

Maybe our parents were right after all.

Behind Closed Doors: People Reveal the Guilty Pleasures that Keep Them Happy
Coronavirus Is Impacting Mid-Day Meal Consumption in Delhi