‘I Can’t Pay Rent:’ COVID-19 Has Left Childcare Workers in a Lurch 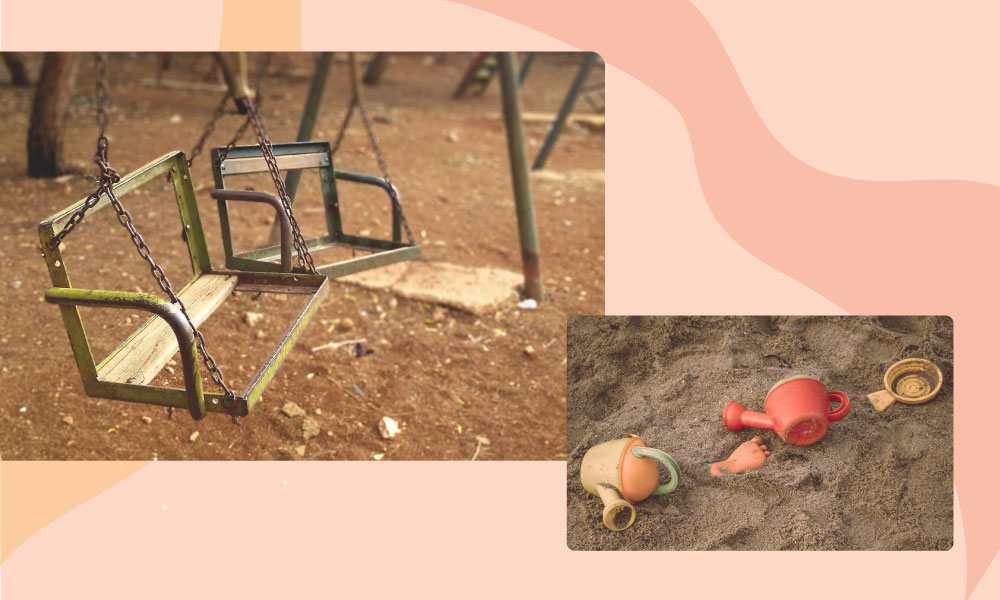 In her 13 years of running her agency, Priya Jadhav has never faced a situation like the one that began earlier this year with the onset of COVID-19. Through referrals, Jadhav matches childcare workers with families across Mumbai, but with most working parents now at home, her business has dried up and it is the workers themselves who are getting the short end of the stick.

“A lot of the young people [I work with] told me they’re having trouble feeding [themselves and their families], but what can I do?” Jadhav told Re:Set. On average, she receives nearly 50 calls a day from unemployed workers, however, the opportunities for work are few and far between. Depending on the requirement, most of them used to work between 8 to 12 hours a day, five to seven days a week. Now, at most, they are only called in for emergencies that last a day or less.

“A lot of the young people [I work with] told me they’re having trouble feeding [themselves and their families], but what can I do?”

Most building complexes in the city are not allowing outsiders including house help and other part-time workers and the families are also concerned about the health of the elderly and young ones at home, Jadhav remarked. But for the workers who mostly come from lower-income backgrounds, it has been a very difficult situation to navigate. “There are so many people who call and say that ‘I can’t pay rent or have other financial issues’ so it hurts me,” she commented. Since they do not possess educational qualifications and are only trained in childcare, they do not have other alternatives to explore for employment.

With parents being beckoned back to work, the demand for daycares to reopen is building. Photos courtesy: Kavita Panjwani Dandem

With all opportunities shriveled up, Jadhav thinks that they might even have to start charging less when the city does open. “I will have to convince the people who work for me to adjust because the situation is like that,” she said. Since most people with children would opt to work remotely, the requirements for childcare workers seem unlikely to improve any time soon.

In her 27 years of working at VES Creche and Daycare Center in Chembur, Kavita Panjwani Dandem has never taken such a long break. With the number of COVID-19 cases in Mumbai consistently on the rise, there is no firm date on when the center will be operational again.

Several workplaces have started calling employees back to the office, and as creche in-charge, Dandem has been fielding urgent calls from worried parents who are desperately searching for childcare.

“There are parents who are doctors also who are working and going to the hospitals and clinics, they especially need…the creche to start,” Dandem told Re:Set. For now, some families have no choice but to have one parent stay home while the other works, while others have even dropped their children off in their hometowns with their grandparents.

“There are parents who are doctors also who are working and going to the hospitals and clinics, they especially need…the creche to start.”

Before the pandemic, most of the 44 children spent the majority of their day with Dandem and her team. While in lockdown, she has received multiple calls from parents whose children are eager to speak with her. Coming from mostly single-child households with working parents, most of the children share a strong attachment with her and the other workers.

Unlike the gig workers that Jadhav employs, Dandem and her team are full-time employees and have been paid during the COVID-19 lockdown as well. Staying at home now, Dandem has finally found time to dedicate to her nine-year-old daughter.

Since most of the children that attend the creche are of school-going age, the reopening will likely be timed with when schools start. Usually, the children attend different schools and shifts so they arrive at staggered timings. Now with schools considering shortened hours, maintaining social distancing at full strength is likely to present a challenge for the center. For safety reasons, they might have to consider not accepting infants and toddlers, but those discussions are still ongoing.

Despite the pandemic, the demand for daycare service has not decreased, with Dandem reiterating that they’ve received a large number of inquiries for new admissions, alongside requests by existing parents to start operations.

Also read: No Lunch Breaks and Extracurriculars: How Indian Schools Are Planning to Reopen

When they do eventually go back, Dandem is concerned about how the children will return to the routines that they’ve been out of for so long. Her biggest worry for young ones? “For infants and toddlers, touch is very important for them so when we hug them or we talk to them closely, it makes a difference. Now, the children will have to be prepared [to stay away].”