Four Ways to Talk to Your Parents About Racism 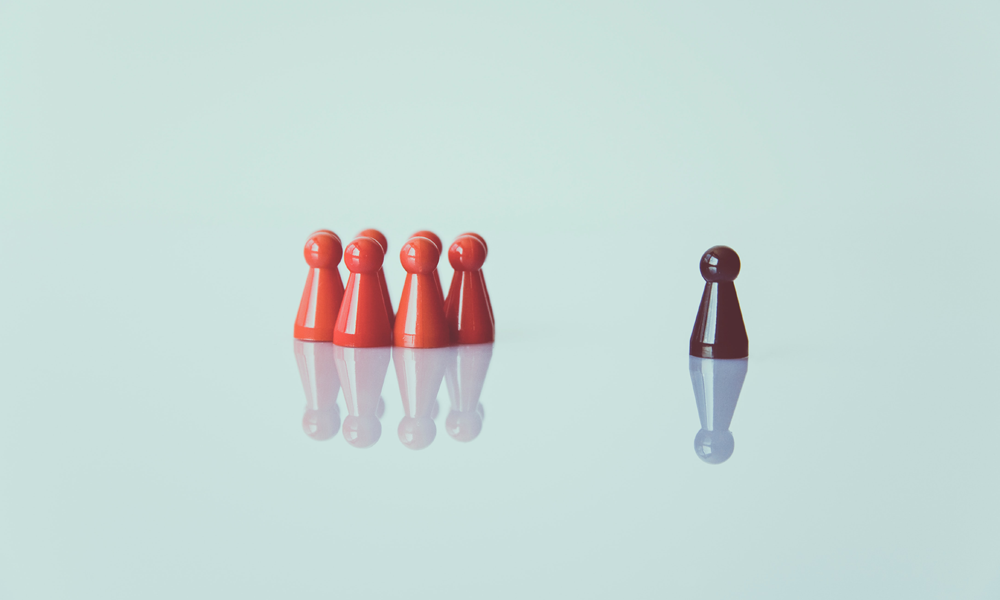 "You can lead a horse to water but you can't make him drink.” Photo Courtesy: Unsplash

Incredibly, when searching for “how to talk to your parents about racism,” on Google, the entire front page is filled with resources on how parents can talk to their kids about the subject. But as The New York Times’ 1619 project tries to uncover, racism in the United States and other colonial powers is systemic and hundreds of years in the making.

With protests raging for a seventh straight day in the United States after the death of George Floyd, a black man, who died in police custody while Derek Chauvin, a police officer, kneeled on Floyd’s neck. The Black Lives Matter movement and the resultant protests are once being placed in a binary which pits young people against their parents who have starkly different views around racism.

With increased polarization, engaging with groups who hold views separate from yours politically and ideologically is even more imperative to reduce communication fault lines.

So if you’re at home trying to talk to your parents about racism, here are five ways you could go about it:

Asking for previous prejudice is a great place to start, as we can then understand if it is borne out of our parents’ personal experience, views developed by systemic racism perpetuated over the years, reiterated by fake news or influenced by the media. According to a study, liberals and conservatives are both equally close-minded to views by the opposing side which means you and your conservative parents are equally obstinate in your views.

According to Olaf Werder, lecturer in health communication, University of Sydney, “We can step away from instant responses and replace the idea of conversations as a competition, with a win-win mentality…it forms an attempt to find common ground when talking to each other, which is not coincidentally also a definition of the term “community.”

This helps in building clear communication where we also understand their perspective on the subject which can help you make alterations to how you had planned to engage on the subject.

Research suggests that heated political discussions with friends and family is not going to yield much constructive engagement. Photo courtesy: Unsplash

After listening to their experiences, you can try teaching them about factual history. You can’t attack them on their prejudiced views — at all. The one common trait between parents worldwide is that they all think you should respect them just because they’re your parents.

Clinical psychologist Susan Heitler lists out tactics such as sarcasm and escalating emotional intensity, which we employ during political debates, that can end up hurting people. More importantly, “add your own thoughts without downgrading others.’ Again, keep your voice quiet and neutral,” Heitler recommends. “Avoid arguing, persuading, or stumping for your perspective. Just calmly put your thoughts out on the table. You can lead a horse to water but you can’t make him drink.”

Find resources you can give them to better explain a subject or ask them why they believe a certain point of view, and work backwards to provide them with factual information or the basics of why racism and prejudice have no place in our society.

A heated discussion is most likely going to bring you back to square one.

It’s easy to end the conversation mid-way or indulge in a screaming match when your parents say something racist. If you have to forge a way forward, you have to forgive past discretions.

As psychologist Rubin Khoddam explains here, “We assume people see life the way we see life. However, there are as many perceptions as there are people in this world. Our lack of understanding of other people’s perceptions can create gaps built on miscommunication, anger, animosity, and emotional disconnection.”

He adds, “However, our relationship with forgiveness can help bridge these gaps.”

Examine your own prejudice

We forget this, but our own experiences play a huge part in how we fail to connect with our parents. We’ve grown up in a more globalized world. We think Beyonce is a queen. Our parents, not so much.

Prejudice is, well, incredibly complicated. The only way to work through it is by understanding it and engaging with it, again and again, but the engagement doesn’t have to be active. One study about this phenomenon called parasocial contact hypothesis, found that increased exposure to shows featuring gay men, like “Queer Eye for the Straight Guy” (later shortened to just Queer Eye), led to decreased prejudice towards the gay community.

Maybe the answer to prejudice isn’t through bludgeoning your parents with it, rather just exposing them to a lot of Beyonce.

Also read: Racism and Fake News Abound: Coronavirus Is Bringing out the Worst in People