Could Turmeric Hold the Answer to the Cure for Alzheimer’s and Genital Herpes? 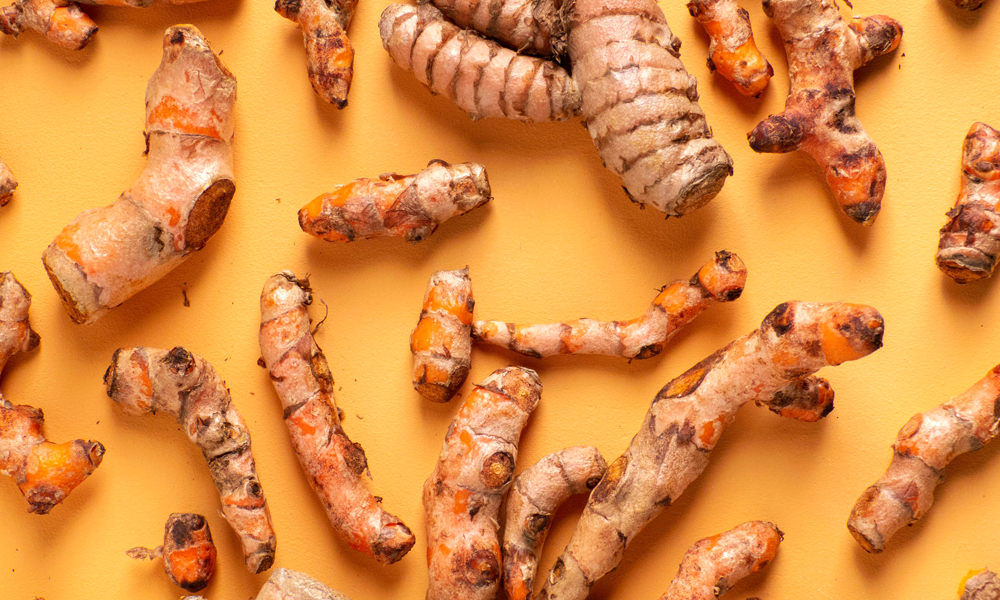 A common kitchen ingredient in many parts of Asia, turmeric is known for its antibacterial properties. Photo courtesy: Unsplash

In many Asian cultures including Indian and Chinese, turmeric has long been hailed as a healing ingredient for its antiseptic and antibacterial properties. From rheumatoid arthritis to inflammatory and digestive disorders, it has been used to treat a range of ailments in both traditional and modern medical practices.

Studies have revealed that curcumin, one of turmeric’s active compounds, has potent pharmacological properties, but the failure of the body to easily absorb it has been an obstacle for researchers looking for scientific proof that the chemical compound can successfully treat a range of illnesses including cancer and heart disease. However, there is renewed hope as new research from the University of South Australia (UniSA), McMaster University in Canada, and Texas A&M University has shown that curcumin can be delivered effectively into human cells via tiny nanoparticles.

The bioavailability of a drug refers to the extent and rate at which it can enter systemic circulation in the body and access the site that needs action. The international team developed a nano-formulation that changes curcumin’s behaviour to increase its oral bioavailability by 117%. Through a series of animal experiments, the researchers were able to prove that the administration of curcumin through nanoparticles prevents cognitive deterioration and can also reverse the damage. This innovation could lead the way for further clinical development trials for Alzheimer’s.

“Curcumin is a compound that suppresses oxidative stress and inflammation, both key pathological factors for Alzheimer’s.”

In a release by the University of South Australia, Xin-Fu Zhou, a neuroscientist and co-author of the study, indicated that the findings offer a potential solution for the progressive disorder. “Curcumin is a compound that suppresses oxidative stress and inflammation, both key pathological factors for Alzheimer’s,” the professor said in a statement. He further added that it helps to remove amyloid plaques which are small fragments of protein that clump together in the brains of patients with Alzheimer’s.

The effectiveness of this delivery method has led researchers to further their scientific inquiry as to whether the compound can be used to prevent the spread of genital herpes.

Herpes Simplex Virus Type 2 (HSV-2) or genital herpes, is one of the most common sexually transmitted viruses and women are biologically more vulnerable to it. In a release, Sanjay Garg, a professor of pharmaceutical science at UniSA, remarked that to treat genital herpes, you need a form of curcumin that is better absorbed which is why it needs to be encapsulated in a nano-formulation. The results of the study suggest that curcumin nanoparticle delivery in the vaginal tract could reduce genital inflammation and control against HSV-2 infection, which could aid in the prevention of sexually transmitted infections like HIV in the female genital tract.

Also read: From a Photo Project to a Support Group: Fighting the Stigma Attached to Alzheimer’s

#COVID19: 5 Ways to Take Care of Your Physical Health While In Isolation
COVID-19 Is Feeding into America’s Childhood Obesity Problem