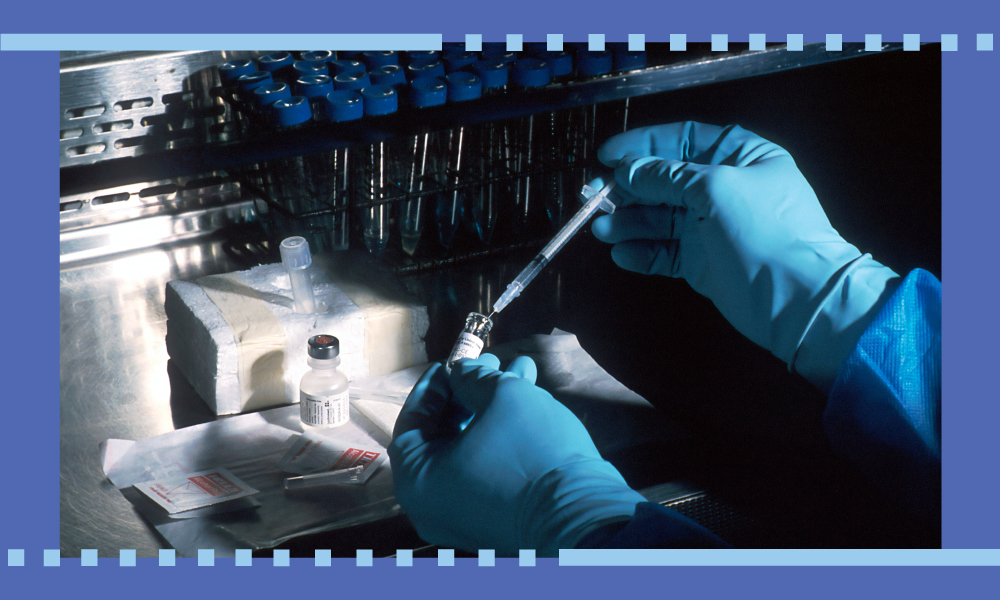 The only people who seem to have emerged onto the other side of the COVID-19 pandemic while the entire world has plunged into a mental health crisis are businesses. The commerce of mental health is booming.

With increased awareness, companies too are altering benefits for their employees to add a mental health component, funneling more cash to those in the business of mental health.

Some large U.S. corporations are even introducing mental health and emotional well-being components for employees, adding cash on what they’re already spending. There is a need for large-scale business solutions, which is why despite a global economic meltdown, venture capitalists have increased funding into mental health startups this year. Though entrepreneurship is going through its own well-being crisis.

One of the newer ways of tackling the mental health crises is emerging out of our guts. Recent studies have shown that those diagnosed with depression are missing specific gut bacteria. These bacteria, research shows, can influence our mood and depression.

Christopher A. Lowry, an Associate Professor in the Department of Integrative Physiology and Center for Neuroscience at the University of Colorado Boulder, along with his team recently published results of a clinical trial where they injected lactobacillus reuteri dsm 17938, into the gut of war veterans suffering from PTSD.

Reuteri dsm 17938 is a probiotic which was first isolated from the breast milk of a Peruvian mother living in the Andes in 1990. It is also found in our stomach, urinary tract and skin.

After the experiment, they found that the bacteria reduced inflammation, which is the cause of many mental health concerns.

We spoke with Lowry about the results of the trial, the connection between our gut and our brain, and the link between gut bacteria and our mental health.

This interview has been edited for length and clarity.

What is the relationship between the gut and the mind?

There are three main ways that the gut communicates with the mind. The first is through the nerves. These nerves travel through two pathways, one is called the vagus nerve that transmits signals to the brain. The other is the spinothalamic pathway, so the signal is going to the brain through the spinal cord. Both of these pathways are important in how the brain functions.

The third mechanism is through the release of chemicals by bacteria which can alter human physiology. Some of these chemicals can impact the brain function.

Is Lactobacillus reuteri DSM 17938 present in all women’s breasts? If not, does the lack of it affect their mental health in any way?

Lactobacillus reuteri DSM 17938 is a very specific strain of L. reuteri, and so few women will have that exact strain. However, there are many different L. reuteri strains, and L. reuteri strains are also commonly found in the human microbiome.

“There’s no one silver bullet.”

When we first started, our interest was in a bacterium called Mycobacterium vaccae, found in Ugandan soil. We read about a clinical trial in cancer patients. Although the immunization with the bacteria didn’t increase the life expectancy of these people, they reported increased quality of life. This included things like better cognitive function and better overall emotional health.

We realized that injecting this bacteria through the skin was able to affect the brain in significant ways. We started by getting the bacteria into the lungs and saw similar effects, including increased serotonin — a chemical which contributes to well-being and happiness — levels.

For our trial, we chose to study Lactobacillus reuteri DSM 17938 because it is commercially available, has been used in over one hundred clinical trials, and has anti-inflammatory and immunoregulatory effects, similar to M. vaccae.

Did everyone’s body react similarly to injecting the bacteria in your trial?

Unfortunately although several women had signed up for the trial, they didn’t meet the inclusion criterion, so we can’t tell you gender wise breakdown as all the participants in the first trial were men. We’ve also not studied the effects on older people.

We’re studying those in the next trial, which is a bigger sample. It’s a five-year effort and we’ve just started that in the spring.

Who was excluded from taking part in the study?

Every clinical trial has an exclusion criterion. For ours, we had 27 total, which included reasons ranging from history of moderate-to-severe traumatic brain injury, receiving antibiotics within the last month and receiving medications that interfere with gut motility, among others.

For those who were able to partake, did your team follow-up on them to check for long-term effects and reactions?

No, that was a pilot study. We don’t have any follow-ups on those individuals after the study is completed. We’re not doing a follow-up study which is a much larger study.

Is it possible for the average human to access these bacteria? Would consuming, yoghurt, for example, help me reduce stress and anxiety?

Yes, probiotic foods are one of the best ways to access this type of probiotic. That includes yoghurt and other fermented foods. What we’ve found though is that the effect on mental health tends to be very dependent on the strain of the bacteria.

Another good way is eating prebiotic foods. Like Psyllium flakes — it’s a plant fibre that humans can’t digest but bacteria can. So by taking prebiotics, you’re essentially farming your own microbiome which will allow proliferation of what we call good bacteria.

And the final, most simple way is to consume a very high diversity of plants. It’s the best way to increase the types of bacteria in your stomach. The sheer number of different types of bacteria is the most important aspect for gut health.

We’re finding that inflammation is at the very root of its ability to increase risk of psychiatric disorders.

So, our parents were right about eating leafy vegetables?

Yeah, oftentimes people emphasize eating lots of kale or carrots. But the key is just eating lots of different types of plants. Another thing to recommend is to get outdoors and interact with the natural environment. It’s really really powerful.

A paper came out where a group in Finland took the forest floor from a healthy forest right into the play area of a daycare centre. They had the children interact with the forest floor material and research showed that the interaction altered the children’s immune system, their microbiomes suppressed inflammation, and helped their stress resilience.

It induces immune cells which keep inflammation under control. That tells you that just interacting with the natural environment helps your mental health. This ties in really well with the hygiene hypothesis, the idea that as we’ve moved into cities, we’ve essentially become too clean and aren’t exposed to diverse bacteria in our environments.

Why can possibly using this bacteria be better than the current forms of dealing with mental health, which range from therapy to drugs like prozac?

I like to use the analogy of a tree.

The tree is the vulnerability of our physiology, and as you grow higher and higher in the tree in terms of mental health you have anxiety disorders, affective disorders, substance abuse and trauma related disorders. You may find that very specific drugs like Valium are effective in anxiety because they’re really acting on the circuits of the brain which control the anxiety. But you’re really far out, on one of the branches of the tree when you treat a condition like that.

What we’re finding is that inflammation is at the very root of the tree in terms of its ability to increase risk of psychiatric disorders. So by targeting inflammation, you’re increasing resilience to all these mental health conditions.

There’s no one silver bullet, but interacting with diverse animals, diverse natural environments, and eating diverse plants are all the things which we should be striving for improving mental health.

Do you see this going mainstream?

Well, Lactobacillus reuteri DSM 17938 is already available commercially. In the U.S., it’s marketed as Gerber Colic Drops. It’s been most extensively studied for treatment of colic in babies, so if you give it to babies when they have gastro-intestinal discomfort, they stop crying.

It’s available, but it doesn’t have any indication for treatment for PTSD, and other psychiatric disorders yet.

How can we make these safely accessible, considering so much of biohacking is experimental?

We need evidence-based approaches on specific strains or combinations of strains. There’s an organization out in the U.S. and Canada that has listed individual strains of probiotics and their manufacturer. Then they rank the probiotics based on the evidence of their use in children and adults and have even provided prescriptions.

This is the level of information that needs to be made available to the public.

Also read: How Misrepresentation of Adderall in Pop Culture Impacts People With ADHD

Comedian Supriya Joshi on Body Positivity, Tackling Social Anxiety and Keeping It Real
Your Family Tested Positive for COVID-19, What Next?

Can We Biohack Our Mental Health?