Beyond Movember: Indian Men Open Up About Emotions and Masculinity 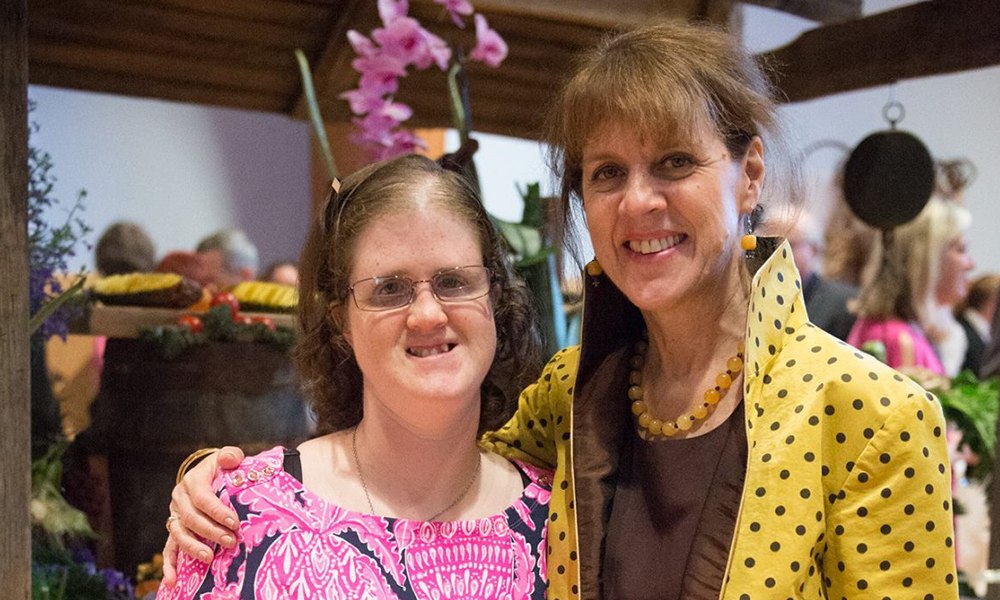 Toxic masculinity reduces the idea of manhood by associating it with aggression, violence and status. Illustration by (c) Reset Fest Inc, Canada.

Growing up as the child of Indian expats in Sharjah, Pranav Menon, 23, was raised in a family that emphasized emotional vulnerability, a far cry from the notion that men need to be stoic and reserved. “My parents were open [to] talking about whatever issues I faced, guided me to overcome the challenges and were supportive,” he revealed. Despite their attempts to create a holistic home environment, his family often discussed physical health, but rarely mental health. Menon goes on to admit that for a long time, he thought that concepts like self-care were for women only.

“In college, I realized that there was a clear indication as to how men should [aim to] be perceived. Anything that was a tad bit feminine was [termed] gay,” said 34-year-old Aashish Mehrotra.  The practice of terming men “gay” for engaging in behaviours even remotely associated with femininity, is not only homophobic but also arrests men’s sexuality while simultaneously diminishing women. “The older I got, the more toxic the situations became.” Having spent most of his career working in the Hindi film industry in India, he is no stranger to sexist stereotypes. “When I went into the film industry, I had to be tough-skinned. I had to take the abuse and be OK with it, otherwise, I wasn’t [considered] strong or manly enough for the industry,” said Mehrotra recounting the instances of verbal abuse that forced him to quit the industry. He now works as a video lead at a communications agency in Mumbai.

Patriarchy creates restrictive rules for all genders to abide by, thus detrimentally impacting men as well. “[Gender roles] govern what is OK for one to do and what is not,” Paras Sharma, the founder of Alternative Story, a mental well-being organization based in India, told Re:Set. “When it comes to mental health, not [knowing] that it’s OK not to be OK, that it’s normal to feel overwhelmed and seek support, [it] makes men feel that they’re failing at manhood when they do so.”

The phenomenon of being unable to recognize or verbally describe one’s own feelings is known as alexithymia. It is far more prevalent in men and referred to as normative male alexithymia.  “It affects men’s relationships, their ability to relate to others and their communication,” said Safvana Khalid, a psychologist at the NeuroGen Brain and Spine Institute in Mumbai.

Pranav Menon’s journey to better mental health began with realizing that self-care is for everyone, not just women. Photo courtesy: Pranav Menon

Not knowing how to describe your internal commotion is something Menon knows all too well. The London-based graduate student was robbed at knifepoint in the city last summer. Following the incident, he was unsure of how to come to terms with his feelings of helplessness and trauma. “I honestly am not able to define this weight over me, though it’s not dragging me down, it certainly isn’t letting me move forward,” he reflected. While he has considered therapy, Menon is put off by the long-drawn process of accessing therapy through the U.K.’s public healthcare system. While there is the option of private therapy, he does not find it affordable.

The Portrayal of Men in the Media

The media plays a significant role in propagating masculine stereotypes. 50-year-old Suresh Suchindran, a Bengaluru-based entrepreneur, told Re:Set that he is characterized by his short temper. “We [grew up] watching movies where the protagonist was usually ‘an angry young man.’ Whether or not this had an effect on how I turned out, I’m not sure,” he candidly admitted.

Mehrotra, on the other hand, commented on how some things are changing: “I avoided [wearing] pink till my late 20s. Funnily, I remember a time when [Indian actor] Saif Ali Khan started wearing pastel shades [onscreen]. It was a relief because it started getting more accepted as a colour that men could wear.”

Prathamesh Soni, who leads a mental health and suicide prevention initiative called Darwaza Kholo, commented on how the media has shaped cultural norms for men over the years. “There is this portrayal of the perfect man. Be it in our mythological stories or movies, [they are shown] as being powerful, charismatic leaders, sporty and more.”

Men stand to benefit the most from allowing themselves to be more vulnerable, to share and be compassionate.

Onscreen, men are rarely shown crying and this sentiment dictates offscreen behaviour too. Suchindran experienced this first-hand when his close relative passed away earlier this year. “I broke down at the funeral. I was crying and the other people there were shocked to see this,” Suchindran observed.

Men stand to benefit the most from allowing themselves to be more vulnerable, to share and be compassionate, reckons Soni. He added that the advent of the internet has improved the mental health space significantly. From curated lists of affordable mental health practitioners to Instagram accounts dedicated to self-care practices, social media has enabled people to understand the importance of prioritizing one’s mental health and taking actionable steps to improve it.

Also read: Memes and Mental Health: It’s Not Fun, but at Least it Can Be Funny

Suchindran agrees, “The [younger folks] are more aware because of social media. They are far more accepting than the previous generations because they are more open [about the struggles they face].” Many people have turned to social media to openly discuss their mental health challenges, which in turn empowers those around them and helps validate their struggles.

Turning to Therapy and Self-care

Amit Nigam, 31, an event manager from Delhi, India, spoke to Re:Set about his experience dealing with anxiety. “I mostly kept things to myself when it came to [my] mental health. Most of the time, I ignored [it].” When he realized that he was breaking down regularly, he first turned to alcohol and over-the-counter medicines before finally seeking professional help. “I always feel that I am at fault even though when I am not, so I keep apologizing to people,” he commented on his struggles.

“Not [knowing] that it’s normal to feel overwhelmed and seek support, [it] makes men feel that they’re failing at manhood.”

Research by Mayo Clinic points out that mental illnesses often go undiagnosed in men because they fail to recognize the symptoms or downplay the signs. Displaying emotions is often seen as ‘unmanly’, which causes a reluctance to open up about mental health challenges and seek help. Toxic masculinity reduces the idea of manhood by associating it with aggression, violence and status. It styles emotional vulnerability as a ‘weakness’ that is not ideal for men. This warped idea often presents itself as a challenge for men across geographies and age groups.

Seeing how his mental health challenges were impacting his relationship with his wife, Mehrotra decided to seek therapy. “I would overreact about the smallest of matters. I was crying, being emotionally unavailable and just not being present. It was creating a strain between us,” he added. He acknowledged that putting his well-being first changed his priorities, “[Now], I focus on my mental health first. I make sure I say ‘no’ more often. No, I don’t want to drink, no I don’t want to be out late, no I will not work this weekend.”

Amit Nigam hopes that men will stop shaming one another for being emotionally vulnerable. Photo courtesy: Amit Nigam

Outside of family and social circles, the workplace is another sphere of life where mental health comes into play. “I do discuss mental health with one of my colleagues, not with all. People still think its a taboo. [I’ve] never tried taking a leave for mental health, although I have given other reasons to take leave for the same purpose,” Nigam commented.

So what difference do these men hope to see in the future?

“I wish that men would be more open about their problems, especially fathers,” remarked Menon. Having witnessed three generations of men and how vastly different their behaviours are, Suchindran reflected: “We learn what we see growing up. If [men] balance the responsibilities at home, your [children imbibe those same values] and it helps create a balance which is good for both women and men.” Nigam strongly hopes that men will have more empathy towards each other. “We aren’t Hercules that we can’t cry or be vulnerable. Whoever said that ‘mard ko dard nahin hota (men don’t feel pain)’ has never fallen in love, has never lost a job, or has never lost someone dear.” He implores other men to stop shaming one another for being emotional and instead focus on creating a supportive society that helps them process emotions in a healthy way.

From a Photo Project to a Support Group: Fighting the Stigma Attached to Alzheimer’s
The Kids Are Not OK: Indian Institutions Aren’t Doing Enough to Prevent Suicide