Behind Closed Doors: People Reveal the Guilty Pleasures that Keep Them Happy 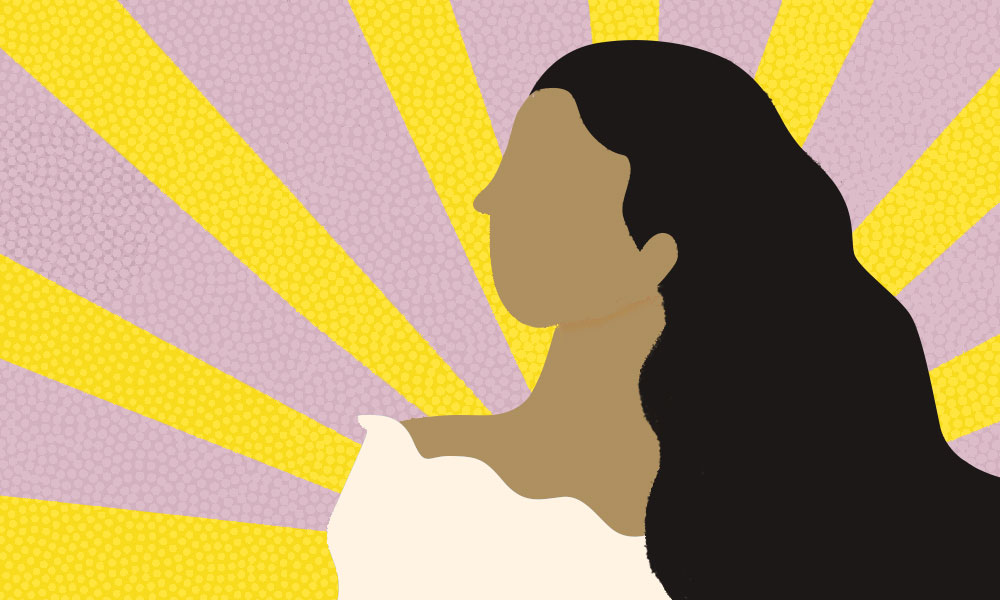 The fear of being judged for their habits is why many people choose to keep their guilty pleasures a secret. Illustration by (c) Reset Fest Inc, Canada

For some, it’s a stressbuster, for others it’s entertainment. Call it what you will, but you can’t deny yourself a guilty pleasure. The definition of a conventional guilty pleasure is an activity that one enjoys, often not publicly, because it might be looked down upon by others. Think about your own guilty pleasure, what about it causes you to keep it behind closed doors? We posed these questions to a few people and this is what they said.

Shelina Arnold is afraid that disclosing her love for crime shows might make her come off as cold to others. Photo courtesy: Shelina Arnold

“My guilty pleasure is reading obsessively about serial killers and watching shows that revolve around crime. Interviews of serial killers are also particularly interesting.” Despite the popularity of the genre, Arnold revealed her qualms about being open about her interest in it, “People already think I’m a cold person with a dark sense of humour. I don’t want to make it worse [by revealing this side of me], I’m afraid they won’t share my enthusiasm.” Arnold was wary that consuming media around these intense topics would make her insensitive towards violence, “ I recently found out it didn’t. It entertains me, that’s all.”

“I watch a lot of videos of soldiers returning to their families, occasionally read fan-fiction and sometimes eat a whole cake by myself when I experience peak mood swings.” However, for Amal, her niche interests don’t leave her feeling guilty, “It’s not exactly a secret, but it doesn’t come up in conversation all that much.” When probed how she reckons her habits impact her mental health, she said, “It’s mostly positive. Especially with fan fiction, I have read some that are way better than published books.”

“My guilty pleasure is watching some really cheesy Turkish dramas. I don’t talk about them because it’s also my little secret and fun to watch it without wondering about how ‘lame’ it may seem to other people.”

“I’m somehow very selfish about them, and don’t talk about it much at all. I think part of the thrill is it being my secret little pleasure.”

For Hannah, it’s a “momentary gratification” and helps her escape the daily mundanities. “It keeps me entertained and gives me something to look forward to.” But she admitted that it does impact her well-being sometimes, “It doesn’t really help because I sink into a little black hole of just doing nothing but live in this predictable, daydream of a world.”

Asked about whether she’d be inclined to share her interests with others, Hannah said, “I’m somehow very selfish about them, and don’t talk about it much at all. I think part of the thrill is it being my secret little pleasure.”

“[Going through people’s] profiles extensively on Instagram and Facebook is my guilty pleasure, I just do it for the entertainment though,” Krishnan said. She stated that the fear of being judged convinces her to keep this to herself. “It mentally refreshes [my] brain and keeps [me] diverted from reality for some time,” she added. She concluded by saying that almost everyone indulges in scrolling through people’s social media profiles, but only a few would ever openly admit to it.

“I like to watch women-centric films like “Bring It On,” “Mean Girls” and analyzing the narrative merit of each film,” Ashwin told Re:Set. “Mood-wise, it brings me up from [feeling] acerbic to [realizing] that I need to reassess the toxic relationships in my life.” His relationship with his habit has evolved over time, “It was a secret when I was younger because I questioned my masculinity during that time. It didn’t help that my college group of friends in college didn’t understand these films at all so I had nobody to discuss them with. It’s a secret no more, thankfully!”